Electricity Supply to be Temporarily Limited to Several Streets in Tbilisi 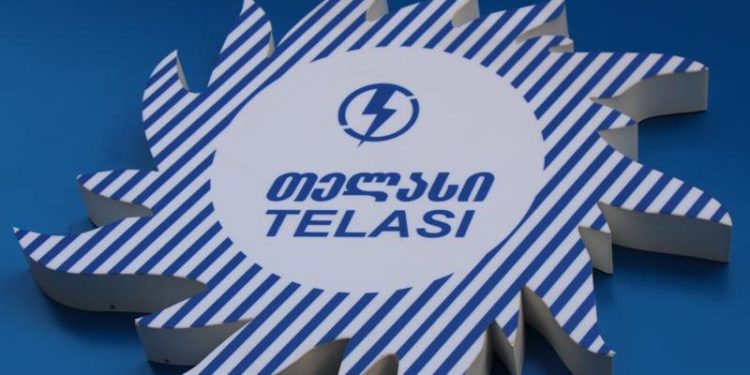 Due to technical works, the electricity supply will be temporarily limited to several streets of the capital on 23 April, JSC Telasi has announced.

See the detailed list of the streets here.
By Ana Dumbadze