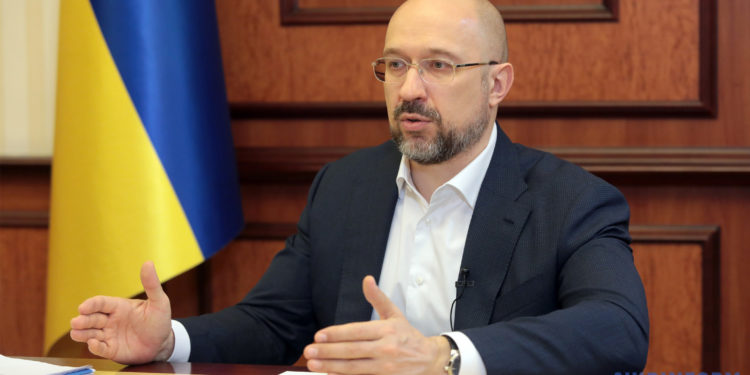 “Brave Georgian brothers are waiting at the airport to fly to Ukraine. I hope Garibashvili will show his courage and give them permission to fly. Ukraine is waiting! Europe is waiting!” the Ukrainian PM tweeted.

In another tweet, he says: “Freedom-loving Georgian people, help your Prime Minister make the right decision!”

Brave Georgian brothers are waiting at the airport to fly to 🇺🇦. I hope @GharibashviliGe will show his courage and give permission to fly. #Ukraine is waiting! #Europe is waiting!#StopRussia

Earlier, the media reported that a plane was to depart from Ukraine to take Georgian volunteers, but it did not receive the relevant permit and the flight did not take place.

Davit Katsarava, the leader of the anti-occupation movement, stated that the Georgian government did not allow a plane to take Georgian volunteers to Ukraine.

“I just heard that our government has blocked the entry of a Ukrainian plane which is supposed to take volunteers to Ukraine. This is shameful behavior. It is a treacherous and collaborationist decision of the government,” Katsarava said.

Georgian volunteers wishing to help Ukraine fight against the Russian invasion claim that they will still manage to fly to Ukraine by using alternative means.

Up to 30 volunteers want to fly to Ukraine. In addition, they collected humanitarian cargo for the country, which they plan to take with this aircraft.