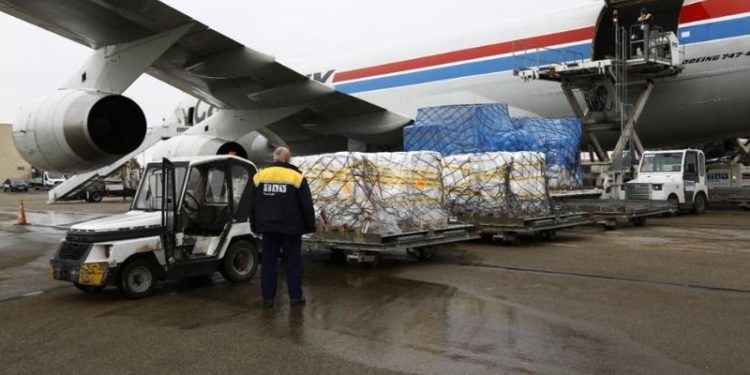 The first batch of Covid-19 medicine Paxlovid has arrived in Georgia. Georgia is the first country in the region where this medicine has been made available. It is being given to patients free of charge.

As the Ministry of Health notes, Paxlovid is the first most effective medicine developed against Covid. It limits the ability of the virus to multiply. If Paxlovid is used as soon as infection is confirmed, the disease cannot progress, which reduces the risk of hospitalization. Paxlovid protects up to 90% from the complication of the disease.

The course of treatment lasts 5 days.

The Ministry of Health reports that they, together with experts of the clinical group, have already developed an appropriate protocol, based on which priority patients for whom the medication is intended have been identified.

The decision to prescribe the medicine will be made by the patient’s family doctor and it will be delivered at home.

Paxlovid was developed by the company Pfizer. Paxlovid is recognized by both the US Food and Drug Administration (FDA) and the European Medicines Agency (EMA). The drug is already widely used in the United States and European countries.