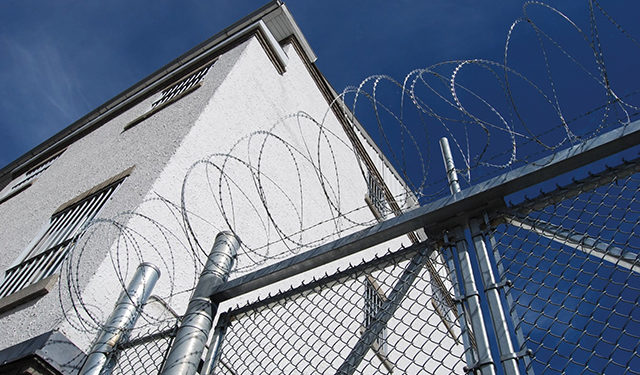 The Council of Europe’s Committee for the Prevention of Torture and Inhuman or Degrading Treatment or Punishment (CPT) on Thursday published the report on its May 2021 ad hoc visit to Georgia, together with the response of the Georgian authorities.

The objective of the visit was to review the implementation of the CPT’s recommendations made in the report on its 2018 periodic visit concerning steps required to combat the phenomena of inter-prisoner violence, intimidation and extortion and the influence of informal prisoner hierarchy in semi-open penitentiary establishments for sentenced prisoners (so-called “zonas”). The delegation concluded that the issues still exist, and reiterated its 2018 recommendations, which remained fully valid.

The delegation visited all three semi-open penitentiary establishments in the country: Prison No. 14 in Geguti, Prison No. 15 in Ksani and Prison No. 17 in Rustavi. Further, the delegation went to closed-type Prison No. 2 in Kutaisi and to the secure ward of Vivamed clinic in Tbilisi to interview inmates recently transferred there from Prisons Nos. 14 and 17.

The Committee welcomed the Georgian authorities’ stated determination to implement the measures to address the outstanding issues as a matter of priority under the Strategy and Action Plan on the Development of the Penitentiary and Crime Prevention Systems, in particular as regards semi-open penitentiary establishments (“zonas”).

In their response, the Georgian side provided information on the measures taken to implement the recommendations made in the CPT’s report.

* * *
The European Committee for the Prevention of Torture and Inhuman or Degrading Treatment or Punishment (CPT) visits places of detention in the States parties to the European Convention for the Prevention of Torture in order to assess how persons deprived of their liberty are treated with a view to strengthening, if necessary, the protection of such persons from torture and from inhuman or degrading treatment or punishment. These places include prisons, juvenile detention centres, police stations, holding centers for immigration detainees, psychiatric hospitals and social care homes. After each visit, the CPT transmits a report containing its findings and recommendations to the government concerned.