Coronavirus-related Restrictions to Remain in Force until February 1 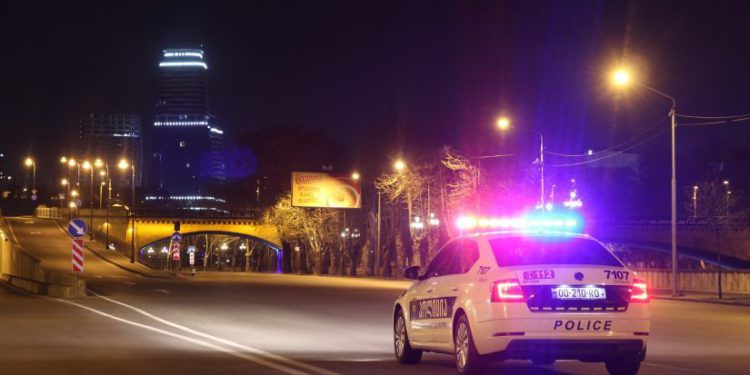 At the briefing of the Interagency Coordination Council, the Minister of Economy, Natia Turnava, said that the existing restrictions and coronavirus-related regulations will be extended until February 1.

Restrictions will remain in place, including for public transport.

For the record, earlier, it was announced that restrictions on the operation of municipal and intercity transport and shops and outdoor and indoor markets would be restored starting January 18, however, based on today’s decision of the government, these restrictions will be extended until February.

The Minister explains that fairs and municipal transport “are two very sensitive topics and this is the government’s priority.”

She noted that the government will use the period before February 1 for active meetings with representatives of the business sector to ensure safe opening in February for both transport and business.

“We have discussed today and decided to maintain the current regime of targeted restrictions until February 1. Our task is to use the remaining 2-3 weeks before February 1 to have active communication with businesses and prepare for a safer opening, both in terms of the trade sector or public transport,” Turnava said.

The Minister did not specify whether curfew from 21:00 to 05:00 will also remain in force, however, as it is part of the current regulations, restriction on movement of persons from 21:00 to 05:00 on foot or by transport, as well as being in public spaces is also likely to be maintained.