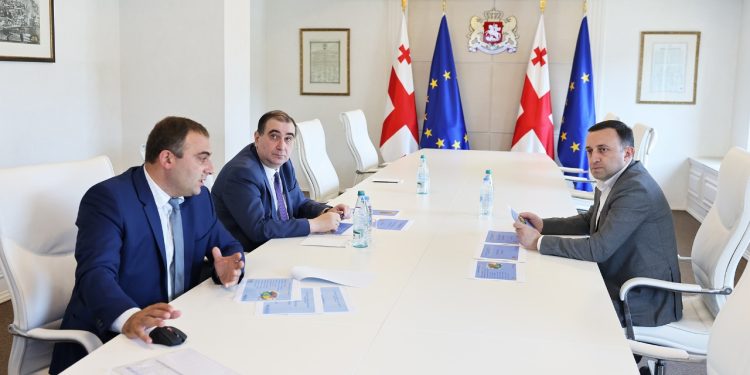 A work group meeting was held and led by the Prime Minister of Georgia at the Government Administration in relation to the referred initiative. Details of the project were discussed by Mikheil Chkhenkeli, Minister of Education and Science of Georgia and Levan Sukhitashvili, Director of the Agency for Educational and Scientific Infrastructure Development with Garibashvili.

The project ensures equal access to education resources and their advancement. Over 230,000 students will benefit as a result. Thus, all public education institutions will have state-of-the-art infrastructure by the end of 2026.

It is worth noting that refurbishment to modern standards is envisaged during the rehabilitation of existing school buildings and the construction of new ones. Namely, modern lab facilities will be created, sports infrastructure will be upgraded and – what is most important – a healthy lifestyle will be introduced. Every school building will be adapted to the special needs of persons with disabilities.

As noted by the Minister of Education and Science of Georgia at the end of the meeting, focus on education is a strategic priority of the Government of Georgia.

The cost of the project amounts to 1 bln GEL.