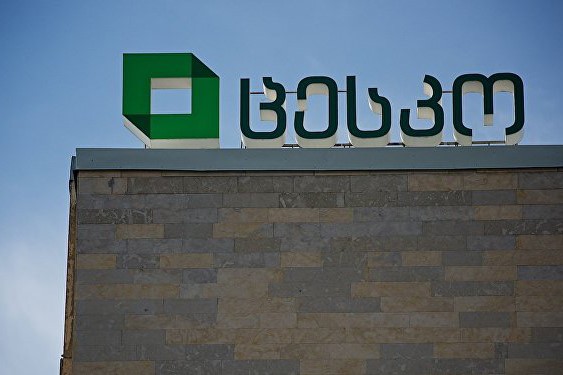 “Neither I nor any of my colleagues supported the candidates for the presidency. I had a feeling that those presidential candidates, who were supported, except for Mrs. Marina Chitishvili, everyone was in an agreed position and that is really wrong. We have all substantiated our position.

Why I did not support it, these were my basic criteria – the candidate should be principled and independent in his/her work, as well as impartial. I did not really see it in those two candidates and therefore I voted with my high standard, but the other members, in my opinion, evaluated it with a relatively low standard,” said Giorgi Kldiashvili.

Nika Simonishvili, chairman of Georgian Young Lawyers’ Association, told the public broadcaster that the commission had nominated two candidates for the presidency, who as he considers, would not have high credibility in the community, adding that such a decision should not have been made.

“I do not doubt the professionalism of these people, but I think they do not meet the most important criterion, which is high public credibility and not all political forces can trust them. Therefore, I think there are questions regarding this decision,” Simonishvili said.

He believes that the Commission used either very low standards in its decision-making, or that it was a pre-agreed action. However, he noted that he has no questions regarding Marina Chitishvili. As for the candidates for the commission, Nika Simonishvili says that he voted for 3 candidates.

The decision regarding the proposed candidates should be made by the President of Georgia. If the President agrees with the decision of the Commission, she will nominate two candidates for each vacant position to the Parliament. The legislature for the approval of the CEC chairperson or member for five years must be supported by 2/3 of the votes.

Related story: Tamar Zhvania: I Decided Not to Extend My Term in Office as CEC Chairman