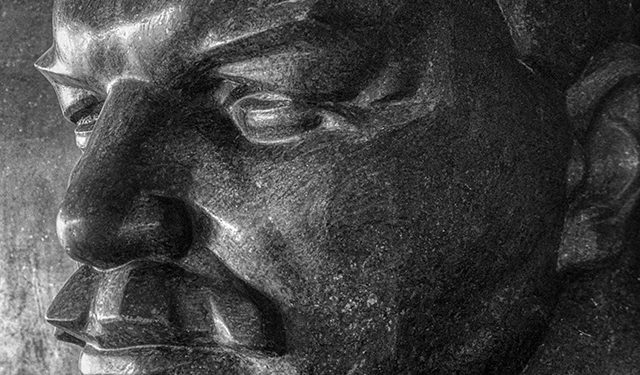 The balance for so much of the world now watching events in Ukraine is between keeping informed (by whatever media) and not getting traumatized (by too much terrible news). But we need the former at the risk of the latter.

What is the word for “murder of all”? Not just matricide, as I wrote last week, or suicide, or genocide. It’s omnicide. Is this what we are inching towards on the slopes of our speeches which, however well-intentioned, have recipients too slippery for them to stick to?

Watching the UN Security Council speeches last night (Feb. 27). Some terrifyingly hilarious moments as, on the Georgian channel we were tuned to, the voice-to-text display of presumably the UN itself was on, and quite a few very serious words were getting mangled into farce. The current, ironically President nation of the Council, Russia (ending March 1), trying to persuade us that footage of the destruction in Ukraine we were seeing was lies, recycled from 2014 and presented as current events. Russia’s veto of Security Council statements running out of time, as tonight by Georgian time there will be an emergency general meeting of the whole UN to vote against Russia (with some for or abstaining votes carefully watched too).

That same Georgian TV channel showing “live” footage of one of those Russian truck-mounted missile launchers sending rocket after rocket into the night sky. Yes, there were a lot of missiles. But when you show the same thing 8 or 10 times in a row, exactly the same patterns of smoke, all titled “live”, you deceive us, intentionally or not. It’s already beyond bad: please don’t think you are helping by making it seem worse than it is. “Live” is ONLY true the first time!

To those who’ve been reporting that the Russian Ruble has reached an all-time low against the US dollar (about 102/$1) as I write this), I remember it being about 120 in September 1992, down from 30 a year prior when I was in Moscow. That was only the start of its crash, though, as it fell to more than 30,000 rubles to the dollar in the next few years… only to have a “triple zero-ectomy” and emerge looking better than a long time at…30.

There are really only two choices. Either he’s rubbing his hands with glee at the wrong he is perpetrating… or he thinks he’s actually RIGHT. Evil does tend to be self-deluding in its own darkness, as well as deceptive towards outsiders, so I lean towards the latter in this deep philosophical question.

More irony: the meaning of the shared first name of Lenin, Putin and Zelenskyy (slight spelling change in Ukrainian)—“vladi mir” means either “rule the world” or “rule the peace,” while the name Putin comes from the Russian word for “way”, or “path”. Is he convinced that the meanings of his first and last names are significant? Contrast Putin with Rasputin, the “mad monk” of infamy a century ago, whose name, perfectly prophetic in hindsight, means “wayward”… Just playing with conspiracy theories now! 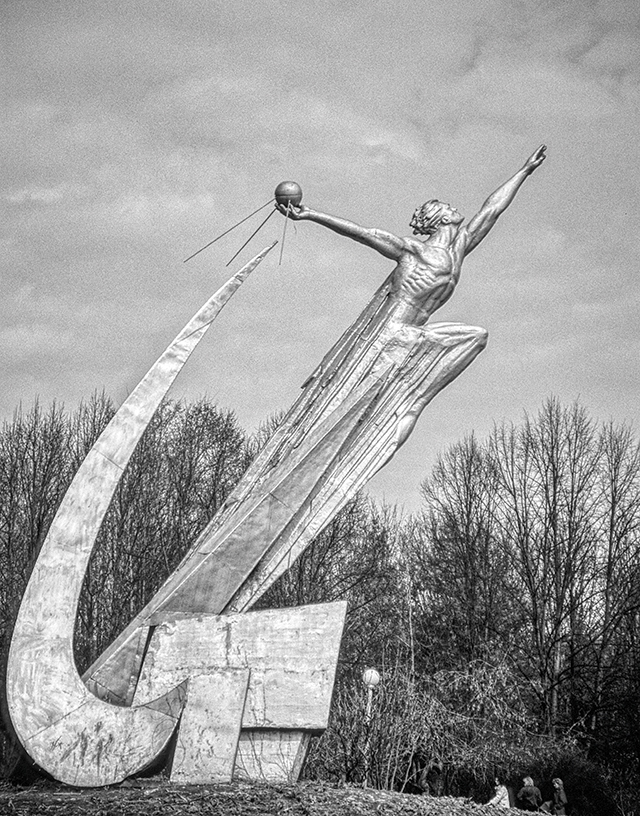 Finally getting around to addressing Belarus’s smug, convenient participation in its unquestioned overlord’s war, days or months too late.

The EU sending hundreds of millions of Euros’ worth of military equipment for Ukraine. Ratchet. Necessary, but ratchet. Russia being given a run for its money in Ukraine, including the reported theft of a tank by… Roma people! Please let this be true!

The hundreds of thousands of Ukrainians fleeing their homeland… maybe the lucky ones. Those left behind are in hell on earth.

So little airspace left for Russian planes outside Russia itself.

Hundreds of brave Russians protesting the war and going calmly to their arrests. I remember on August 19, 1991, end of my sole visit to the USSR, the Soviet army refusing the coup leaders’ orders to fire on the public protesting Gorbachev’s capture. We need such defiance now, again, in the Russian army, sickened by what it’s being ordered to do.

The world is round, so what goes around comes around, sooner or later. My wife and I live about 10 km from the Russian border, and are currently without a vehicle. At least our borders are the high Caucasus, not the most easily crossable ones in winter. Where would we flee to? Canada or the UK, my two countries of citizenship? Eventually things will catch up with all of us anywhere. We would only be buying ourselves a bit more time, I feel. My family’s mostly in Canada and Zimbabwe, hers mostly in east Georgia, so there would always be someone left out, whichever way you go.

Georgia’s PM saying we won’t participate in sanctions because they might harm us economically: heavy flak for that, see if you can survive. But also: all Ukrainian tourists currently stranded in Georgia given free hotel accommodation and other vital assistance. Tens of thousands of Georgians protesting the war on the streets of Tbilisi, feeling such solidarity.

Blue (sky) and yellow (wheat fields), for the Ukrainian flag, colors of the year, on display everywhere around the world.

For all our civilization and genius, we are dragging ourselves and each other down into a funnel from which there is no escape.

Thank God I can still say I believe that God is not surprised by any of this, nor uncaring; only patient—to a point. That’s a whole other question, though, for another time.

February 28: The Ukrainian Ambassador to Georgia recalled by his president for consultations. Two reasons: Georgia’s “amoral” (president’s quote) refusal, thus far, to join the sanction-applying countries against Russia; and its blocking of a flight of its citizens volunteering for the new Ukrainian Foreign Legion of volunteer soldiers… who will find their own ways there anyway. This shame will all not go away quietly; neither should it. Are WE beholden to Russia, or not?

Standing ovation for Ukraine’s president after he spoke remotely to the European Parliament, which looks to be fast-tracking his country’s application to enter the EU. How ironic that his most popular comedic TV role a lifetime ago was… as president. Life nicely imitating art. His actual presidential inauguration speech, with subtitles in English, is available on YouTube, and well worth watching.

Hardly a Georgian TV channel with less than four screens running, sometimes six, most of the time. The whole world becoming “expert witnesses” of the whole mess, seemingly as never before.

P.S. The photos are from Rivne, Ukraine, in 1993, my only visit to this republic. Not sure if either of these relics has survived the country’s transitory post-Soviet period.