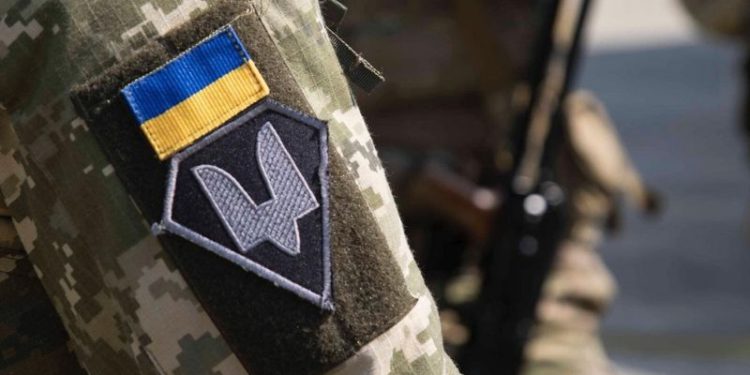 Ukrainian officials in the Kharkiv and Luhansk regions have reported heavy bombardments by Russian forces, acknowledged a retreat from one important town, but claim to have successfully repulsed Russian attacks elsewhere, reports CNN.

“The mayor of Kharkiv, Ihor Terekhov, said on Ukrainian television that the city was being “constantly bombarded.” He accused the Russians of “bombing residential areas, residential buildings, where there are crowds of people. There were hits today in the city. There are wounded and dead. Several hospitals and the city perinatal center were destroyed.”

“Terekhov said that 30% of the city’s population had left since the invasion began, but added that “as a rule people do not want to leave the city,” reads the article from CNN’s Tim Lister and Julia Presniakova.

In the neighboring Luhansk region, the head of the regional military administration, Serhii Haidai, said: “I think that the battle [for Donbas] has already begun; shelling with all types of weapons, and attempts to break into the cities.”

He said that because of Russian attacks “the number of settlements without electricity, water and gas is growing.”

“There are only the remnants of infrastructure,” he said. “35 settlements are without power; 21 completely and 14 partially, and 37 are without gas. There is no water supply in the towns of Rubizhne and Popasna,” he said.

Based on the same source, Russian forces are on the edge of both towns.

Haidai also spoke about the Ukrainian troops’ retreat from the town of Kreminna in the Luhansk region Monday amid intense shelling.

“There was a battle at night; our troops retreated to positions that helped them defend themselves,” he said.

“For a long time, our troops held the line of defense in Kreminna,” Haidai said. “Freshly mobilized soldiers were thrown at them, reconnaissance was carried out, there were many attempts to attack….The enemy fired from GRAD, aircraft, mortars, artillery, and tanks. It no longer made sense to stay there. Our defenders would simply die, and there would be no point in that. That’s why our defenders moved away from Kreminna.”

“Our defenders, first of all, act so as not to harm citizens. The enemy, on the other hand, strikes at everything in its path,” he said. “They no longer tried to make breakthroughs, attacks, but began to level everything to the ground.”

“The Ukrainian Defense Ministry reported some successes elsewhere in the east, saying that Russian attempts to advance around Izium had been repelled. Russian forces have been arriving in the Izium area after the town fell at the beginning of the month. But they’ve made little progress since,” reported CNN.