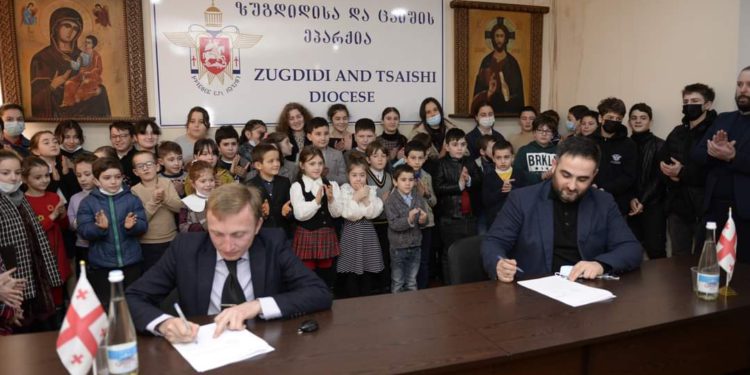 The Anzor Erkomaishvili State Folklore Center has opened a Choirsmasters’ School in Zugdidi, where anyone will be able to study Georgian folk songs and traditional chants for free.

A total of 29 Choirsmasters’ Schools are operating in Georgia at the initiative of the Erkomaishvili State Folklore Center and with the support of the Ministry of Culture, Sports and Youth of Georgia.

Schools are to also be opened in Kareli, Vani and Stepantsminda municipalities this year. 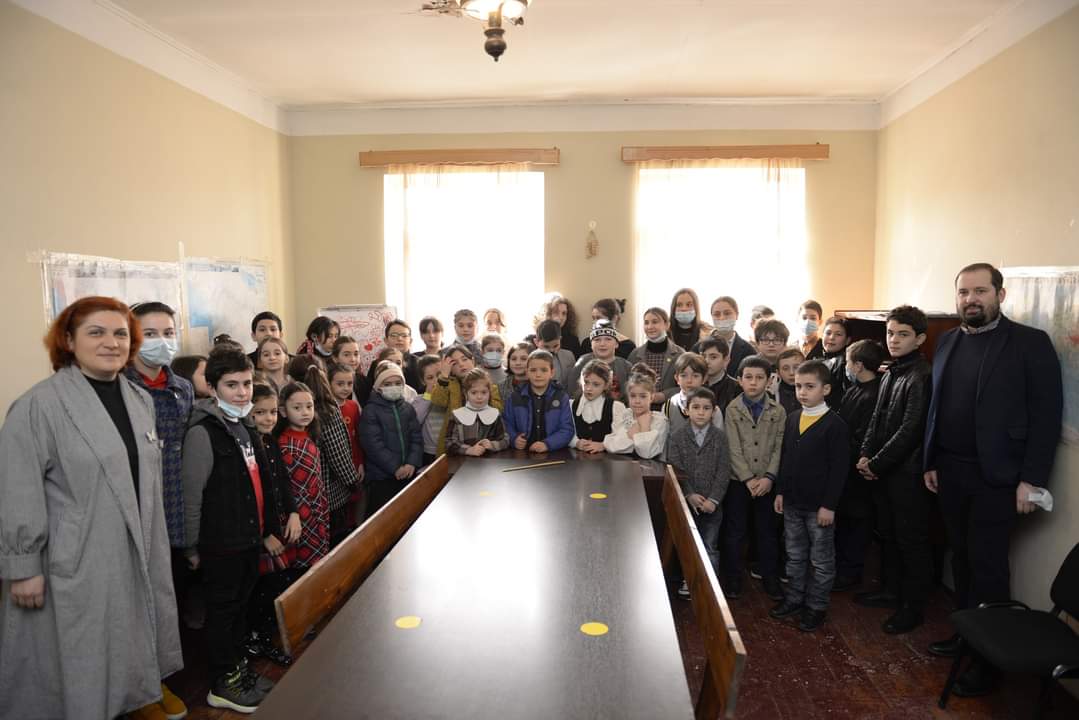 “We`ve opened the 29th School of Choirmasters. Everyone will be given an opportunity to get free lessons of Georgian folk singing and chanting at Zugdidi School of Choirmasters. On the base of a joint collaboration memorandum, special space for the school was found at the Educational and Cultural Center established by the Zugdidi and Tsaishi Diocese. The students will be led by Choirmaster Sergo Urushadze and Conductor Mariam Janashia,” announced the Folklore Center.

The first School of Choirmasters was opened in 2015 by the Folklore Centre in Ambrolauri region. Today, about 500 children are registered in the mentioned schools.

City Mayor Mamuka Tsotseria, deputy Gubernator Davit Kukhaleishvili together with the priests from Zugdidi and Tsaishi Diocese attended the opening ceremony in Zugdidi.

After opening the School of Choirmasters, the director of the Folklore State Center, Giorgi Donadze gifted Zugdidi and Tsaishi Diocese with the Anthology of Georgian Traditional Church Chants.