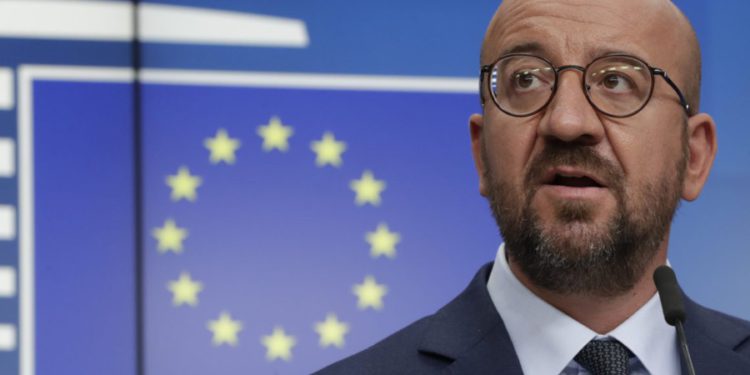 Charles Michel, President of the European Council, says the hasty appointment of judges to the Supreme Court is “a missed opportunity.” He made the relevant statement today, July 19, in Batumi after meeting with the Georgian President, Prime Minister and representatives of political parties.

He noted that justice reform was a key part of the April 19 agreement and a precondition for receiving macro-financial assistance from the European Union.

“The hasty appointment of Supreme Court judges does not fully reflect the results of consultations with international partners and local stakeholders. It’s really a missed opportunity,” said Charles Michel.

“The full implementation of the 19 April agreement is the best guarantee to advance Georgia’s democratic agenda in the interests of the country’s citizens,” he concluded.

As part of his visit to Georgia, Michel today met with President Salome Zurabishvili, Prime Minister Irakli Garibashvili and the leaders of the Georgian parliamentary opposition to discuss the developments in Georgia and the implementation of the April 19 agreement.

Related Story: GD on Appointing Judges: Our Partners are Provided with Distorted Information