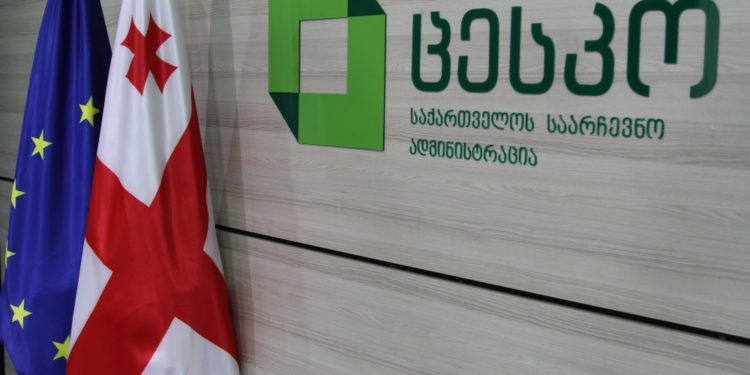 Chairman of the Central Election Commission Giorgi Kalandarishvili presented the preliminary results of the by-elections.

He said all polling stations in Batumi, Rustavi and Gardabani have been counted.

Based on the data from all 121 polling stations of Rustavi and Gardabani, the results are as follows:

By-elections to the Parliament in N12 majoritarian Constituency in Rustavi became necessary after the majoritarian MP Nino Latsabidze became the Mayor of Rustavi. Regarding the issue of electing a majoritarian in the Batumi City Council, it became necessary after Nugzar Putkaradze, a member of the National Movement, died shortly after the elections due to heart problems. Putkaradze was a member of the City Council from the Adlia constituency.