Bush: I Had a Disagreement with Angela Merkel Over Georgia’s NATO Membership 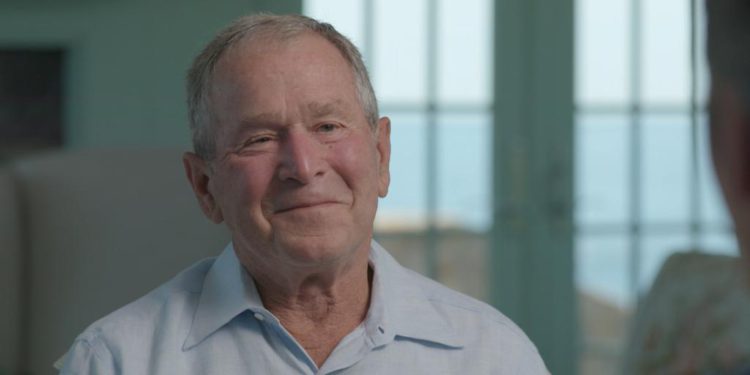 Deutsche Welle interviewed former US President George W. Bush where he reflected on his relationship with Chancellor Angela Merkel and her legacy. Bush mentioned that he had the biggest political disagreement with Angela Merkel over Georgia’s application for NATO membership.

The journalist asked George W. Bush what was the biggest disagreement between him and Merkel, to which Bush replied: “Probably, whether or not Georgia should be given the membership application process to NATO and she was very resolute did not think it was the right thing to do and I thought it was the right thing to do but we conducted ourselves in such a way not to personalize it, because, above all the politics, there is this friendship.”

George W. Bush was President of the United States from 2001-09. Bush paid an official visit to Georgia in 2005.