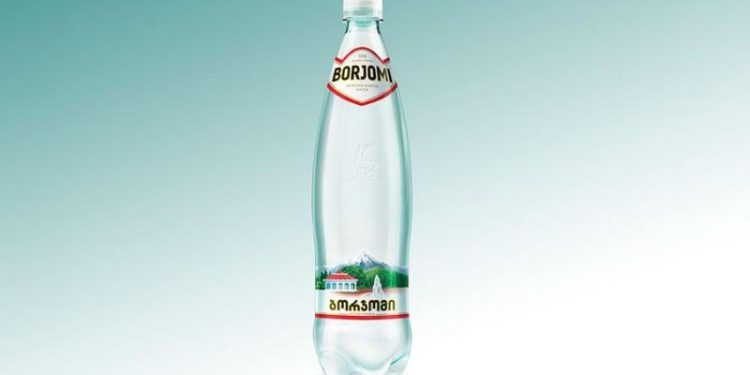 The company says this step will allow the Government to participate in the management of IDS Borjomi International.

“Due to the recent negative developments in the region, IDS Borjomi International has been experiencing an interruption of business and difficulties with banking services, as a result of which it shut down its production factories in Borjomi, Georgia, with over a thousand of its employees facing the risk of unemployment.

“Upon acceptance of the proposal made by IDS Borjomi International’s controlling company to the Government of Georgia, IDS Borjomi Georgia will be able to continue its operations in the ordinary course,” reads the statement.

On April 29, the company announced that it was “temporarily” suspending the production of mineral water at both Borjomi bottling plants.

The main owner of Borjomi is Alpha Group of the sanctioned Russian oligarch, Mikhail Fridman.

IDS Borjomi – Georgia has not specified what part of the share it is offering the government.