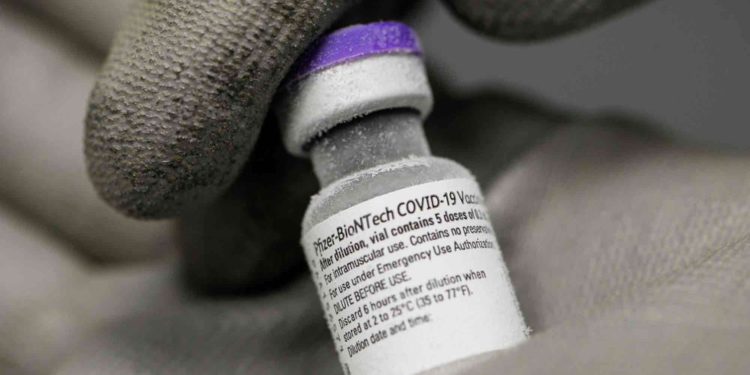 Health authorities in Norway sought to allay safety concerns raised by the death of some elderly patients after they were vaccinated against Covid-19, saying there’s no evidence of a direct link, Bloomberg reports in the article by Lars Erik Taraldsen and Naomi Kresge.

“The initial reports from Norway raised alarm as the world looks for early signs of potential side effects from the vaccines. Although doctors say it’s possible that vaccine side-effects could aggravate underlying illnesses, they were expecting nursing-home residents to die shortly after being vaccinated because deaths are more common among the frailest and sickest elderly patients,” reads the publication.

“Clearly, Covid-19 is far more dangerous to most patients than vaccination,” Steinar Madsen, medical director at the Norwegian Medicines Agency, said on Monday, adding that a connection between the vaccine and the deaths is difficult to prove. “We are not alarmed.”

In Norway, 33 people aged 75 and over died following immunization, according to the agency’s latest figures. All were already seriously ill, it said. The Scandinavian country has already inoculated almost all of its nursing home population, with more than 48,000 people vaccinated as of Monday afternoon.

The reported fatalities are well under 1 out of 1,000 nursing-home patients to be vaccinated, he said. The side effects of immunization can, in some cases, “tip the patients into a more serious course of the underlying disease,” Madsen said. “We can’t rule that out.”

“Other countries, including Germany and Israel, have also reported deaths in people who recently were vaccinated, without identifying causal links. Hong Kong’s government-appointed vaccine advisory panel said Monday that it’s seeking more data from the Norwegian and German governments on incidents involving the Pfizer-BioNTech shot, which has been approved in the territory.

“Experts on vaccines and aging had predicted early on that deaths after vaccinations in high-risk patients might cause confusion,” reads the article.