Blinken: The US Sees No Signs Putin Is Ready to Stop 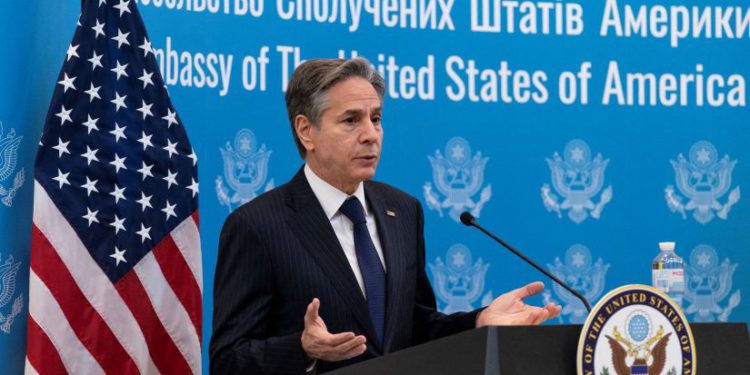 At the moment, Russia and its leader, Vladimir Putin, show no signs of participating in responsible talks and ending Russia’s bloody aggression against Ukraine – US Secretary of State Antony Blinken stated on Thursday at a press briefing in Washington, a Ukrinform correspondent reports.

“We commend Ukraine for being at the table despite being under bombardment every minute of the day. At the same time, I’ve not seen any meaningful efforts by Russia to bring this war that it’s perpetrating to a conclusion through diplomacy,” he said.

The Secretary of State noted that the United States fully supports Ukraine’s efforts to de-escalate through diplomacy, to reach a ceasefire, and the withdrawal of Russian forces. In this regard, Blinken welcomed the efforts of other nations, including France, Germany, Israel, and Turkey.

The US top diplomat emphasized that diplomacy requires a responsible attitude of both parties to the negotiations and direct de-escalation.

“I don’t see signs right now that Putin is prepared to stop. On the contrary, if you listen to his most recent remarks yesterday, it suggests he is moving in the opposite direction,” he said.

Earlier, the Financial Times reported that Ukraine and Russia had made significant progress on a 15-point peace plan that includes a ceasefire and the withdrawal of Russian troops if Kyiv agrees to neutrality and a reduction of its armed forces.

Ukrainian President Volodymyr Zelensky’s aide Mykhailo Podoliak responded to the above reports regarding the progress achieved in peace talks, saying that the edition published “a draft which represents the requesting position of the Russian side and nothing more.” 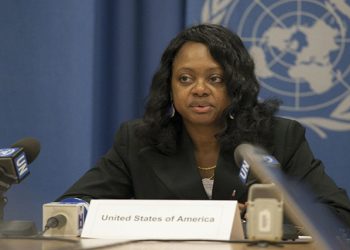