Beka Liluashvili to both GD & UNM: Stop Playing with the Fate of our Citizens 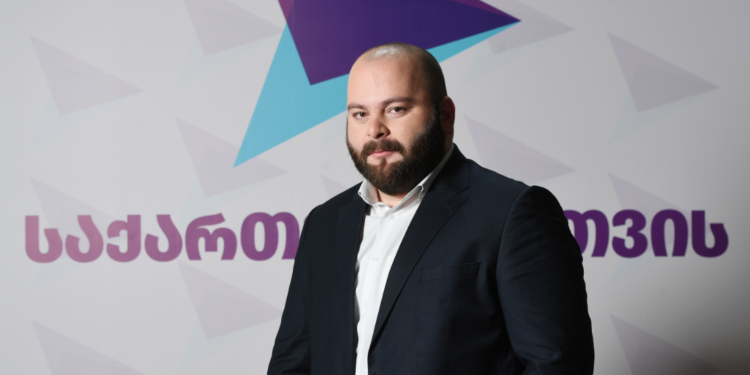 A leader of Giorgi Gakharia’s ‘For Georgia’ party, Beka Liluashvili, addressed both the Georgian Dream and the United National Movement this morning: “You act with common interests today and this is clear to everyone! Stop your political fraud and stop playing with the fate of the state and our citizens!”

Gakharia’s teammate added that the government had ultimately announced that the interests of the state and the future of the country are determined not by democratic processes and the will of citizens, but by the will of the ruling party.

“Today, the ruling party informed us that the most important thing for them is the freedom of Melia and Rurua. A person accused of assaulting state institutions is a mayoral candidate, thus creating an image of an enemy for the elections, while the government does not see any other need for fulfilling the April 19 agreement. This decision today is another acknowledgment that they are extremely frightened.

“The UNM in turn confirmed that they had not signed the April 19 agreement because it was within the interest of the ruling party, a fact they needed as a basis to annul the agreement!” Liluashvili said.

“This political fraud took place due to the dramatic results of their internal party surveys, as they are faced with the reality that ‘For Georgia’s’ approval rating is growing. The fear caused by this reality led both sides to put their narrow party interests above state interests.

“We at For Georgia say that both Georgian Dream and United National Movement are acting with common interest today, and this is clear to everyone. Stop political fraud and playing with the fate of the state and our citizens!

“To our people, we say – due to their actions, we are becoming even stronger. We are following our party building plan and holding meetings with our citizens and supporters across the country. Their support is strong and still growing, and it is with these citizens that we will reach an impressive result in the local elections, and then we will change the government,” Liluashvili concluded.

Yesterday, July 28, the Georgian Dream officially left the April 19 Agreement mediated by the President of the European Council Charles Michel.