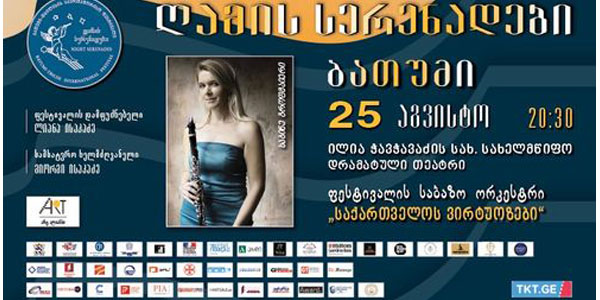 Giorgi Isakadze, the artistic director of the festival, addressed the audience:

“I am very glad that the festival opened in the beautiful city of Batumi. This year the festival celebrated its 40th anniversary and it has a great tradition. Its establishment is due to the great violinist Liana Isakadze, who made a name for herself in the world from a young age. At the age of 14, she was called unique in Europe, which was followed by the victory in many competitions, cooperation with the greatest musicians and orchestras. Liana is an extraordinary, creative, very uncompromising creator. She dedicated her whole life to music and her favorite work, she made many listeners happy. Such a long history of “night serenades” is proof of this.

“This year, the guests of the festival are unique musicians who will pass on their experience to future generations. We promise that each of our evenings will be truly outstanding and unforgettable.

“I made a decision to republish Liana Isakadze’s book “Meditations”. This book is Liana’s credo, her attitude to people, Christian love, morality and creativity.

“For many years now, Batumi summer has been made even more beautiful by ‘Night Serenades’. It is good that this year the festival is being held without restrictions, in front of a wide audience.

“The fact that the festival has such a high class and is very important in the cultural life of our country is the great merit of our genius musician Liana Isakadze.

Maya Khajishvili, Minister of Education, Culture and Sports of the Autonomous Republic of Ajara:

“It is a great honor that once again Batumi has another beautiful festival in the form of ‘Night Serenades’. A festival celebrating its 40th anniversary, a festival that spoke a special and historic word in Georgian culture and the history of our country.

“This festival will fully express itself again when it returns to the most beautiful corner of our country – Abkhazia, from where ‘Night Serenades’ started.

“This festival is distinguished by the highest quality and is unimaginable in any other way when it comes to the festival founded by our virtuoso, the genius Liana Isakadze.

“Many thanks to the organizers, participants and the attending public.”

The audience had the opportunity to listen to the famous German clarinetist Sabine Grofmeier and the base orchestra of the festival “Georgian Virtuosos” in the State Drama Theater named after Ilia Chavchavadze in Batumi.

Katie Mahan, a virtuoso pianist born in America and working in Salzburg, attended the Festival as a special guest.

On September 26, the festival promises listeners an unforgettable festival concert with the participation of Katie Mahan and the Georgian Virtuosos Orchestra.

Within the framework of the festival, the audience will have the opportunity to see the exhibition of artist-designer Nino Mirianashvili.

After the Batumi concerts, the festival will move to Tbilisi, and on September 17 and 18, concert evenings dedicated to the 30th anniversary of diplomatic relations between Italy and Georgia, France and Georgia will be held at the Conservatory named after Vano Sarajishvili. 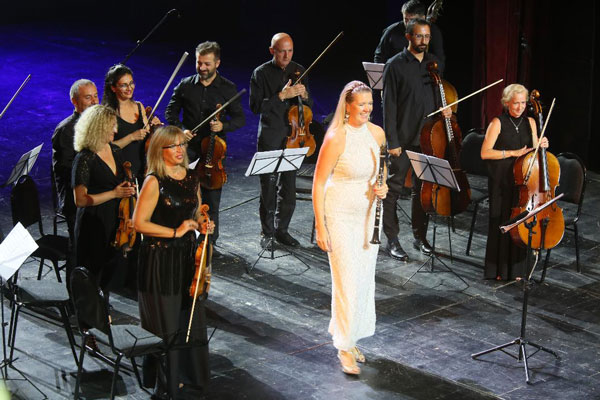 The official insurer of the festival is ‘Ardi’ company. 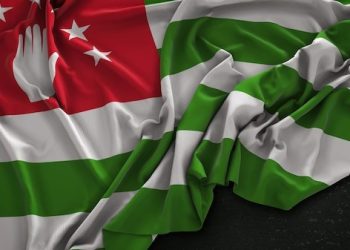