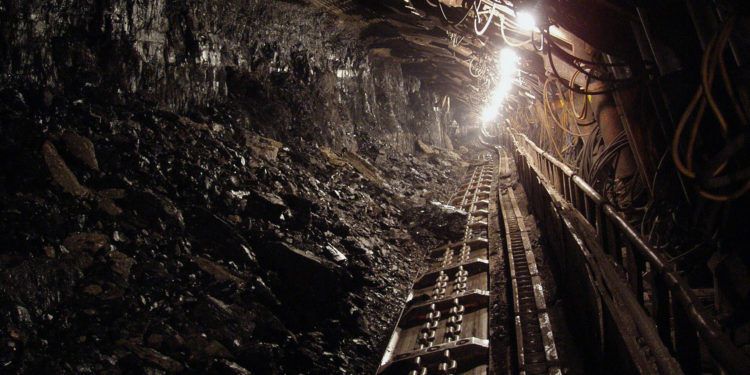 The Labor Inspection Service made an initial assessment of the explosion in the Tkibuli mine on January 30 which revealed various violations.

The second paragraph of the technical regulation was also violated, according to which the blasting works must be carried out under the direct supervision of the technical supervisor. That person was not present at the time of the incident,” the statement reads.

As a result of these obvious violations, the Labor Inspection Service decided to stop the blasting work and close the area where the incident took place.

A group of labor inspectors will continue the on-site investigation, after which a final report will be made.

On the night of January 30, an explosion in Tkibuli mine injured nine. One died after being taken to Tkibuli hospital.

Rally ‘Home to Europe’ Underway in Front of Parliament

MEP Cramon: I Hope To Be Celebrating Candidacy of Georgia in 6 Months From Now