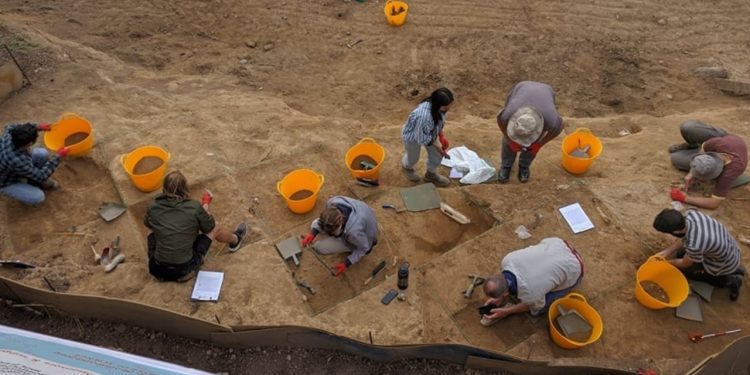 The National Research Center of Archeology and Prehistory of Georgia reports that they have discovered mandibular tooth of the earliest Homo in soil layers dating back to 1.8 million years ago.

Both stone tools and animal remains have been found in the territory of the Orozmani archaeological monument. This time, the expedition found a fourth premolar tooth of an early Homo mandible in layers dated 1.8 million years ago. This is the first time that the remains of Homo erectus have been found at the monument. 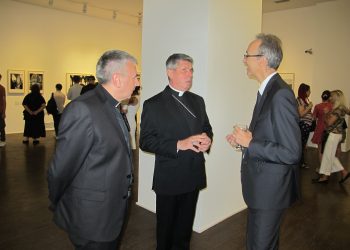