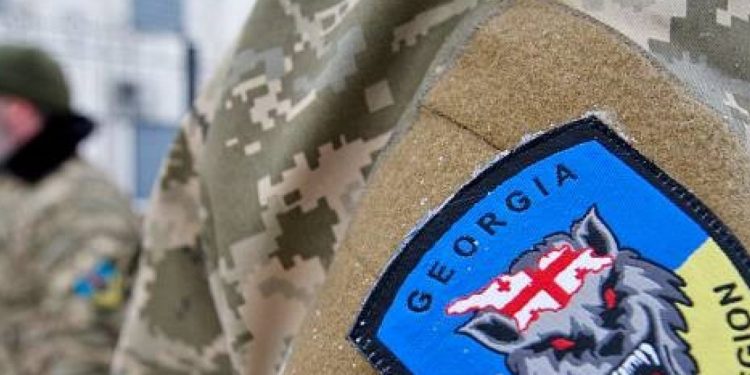 Another Georgian fighter has been killed in Ukraine.

Information about the death of the soldier was spread by Georgians fighting in Ukraine via social networks.

Guga Gagnidze served in the 25th Airborne Combat Brigade of the Armed Forces of Ukraine. He participated in many operations. He was killed during a battle near Bakhmut, when he was participating in an operation which planned to take captives.

23 Georgian fighters have died since the start of the Russian invasion of Ukraine.