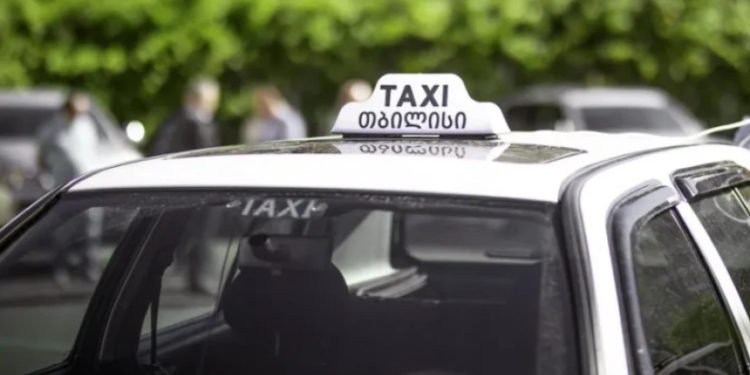 Yet another case of sexual harassment of a young woman by a taxi driver has been detected in Tbilisi.

The incident took place in the vicinity of Lisi Lake, at night.

The man physically assaulted and sexually harassed his client, a woman under 30. As a result, the victim received injuries to her head. The woman called the police on the spot. Prior to that, she managed to repel the attacker with pepper spray.

Unfortunately, similar actions by taxi drivers have become particularly frequent, or more frequently reported, of late. More and more women are claiming that traveling by taxi is unsafe for them, and they don’t feel protected.

In light of this, a new taxi service “TaxiWoman” has appeared in Georgia, designed for women and adults under 16, with only-female drivers. The company says it is currently looking for licensed female drivers and is expected to start actively operating soon.