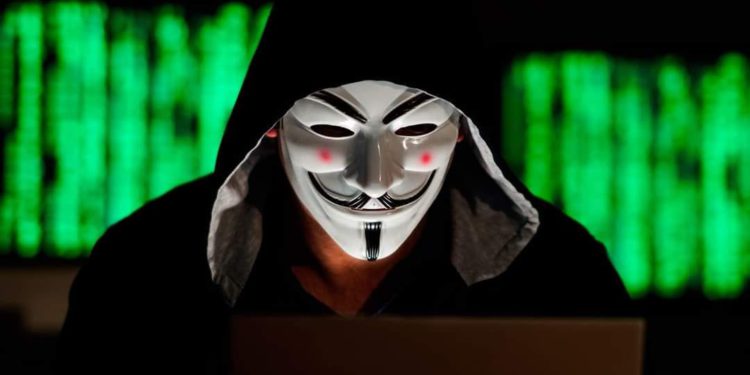 “Our operations are targeting the Russian government,” Anonymous wrote on Twitter.

The hacker movement is known for its various worldwide cyberattacks over the last two decades, reported the Barents Observer.

The source says that first down in the internet attack in response to the Ukraine War, was the Kremlin-backed TV channel RT.com. RT is considered a major propaganda channel for the Putin regime.

Since Friday afternoon, the portal of Russia’s Defense Ministry has been down, returning the 418 HTTP error code.

Since Saturday morning, the Putin Administration’s own portal, Kremlin.ru is down, and it is still unclear if the site has been hacked by Anonymous.

The Russian Government’s portal, with all ministries, is running slow and is partly down.

Today, Anonymous released a message directed at Vladimir Putin personally, saying that they’re preparing an “unpleasant surprise” for him.