‘Anonymous’ Hackers to Putin: We’re Forced to Take Measures Especially for You 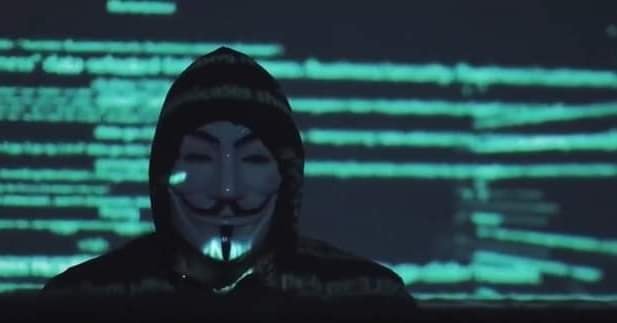 The ‘Anonymous’ hackers’ collective took down several Russian government websites. Most of them have since been recovered.

Today, Anonymous released a message directed at Vladimir Putin personally, saying that they’re preparing an “unpleasant surprise” for him.

“Vladimir Putin, it seems that you have decided to ignore our existence and therefore we are forced to take concrete measures, especially for you.

“Your recent threats against Finland and Sweden are shameful.

“We are going to reveal what has been kept strictly secret for years.

“It’s too late to forgive past lies. While you may not remember, we will not forget the innocent people who died during your reign,” their new video message says.