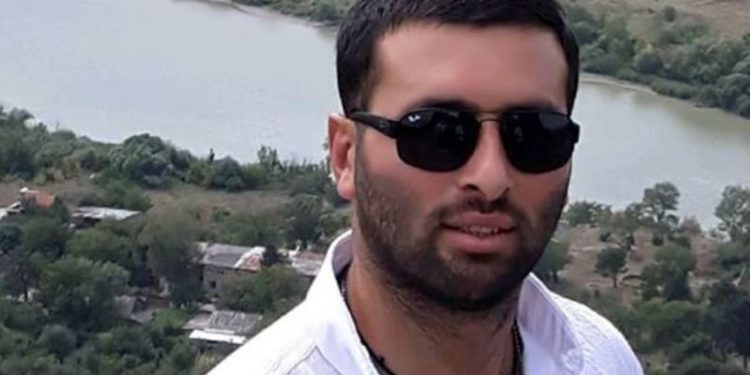 Zaza Gakheladze, a Georgian citizen who was illegally detained by the occupation forces, has been pardoned by so-called South Ossetian President Anatoly Bibilov, the so-called Presidential Administration reports.

The relevant “decree” of the so-called president entered into force today.

The Russian military detained Zaza Gakheladze, a Georgian citizen residing in the village of Kvemo Chala, near the occupation line, on July 11, 2020, near Skhvilo Fortress in Kaspi Municipality. During the arrest, the Georgian citizen was shot in the leg.

On February 5, the so-called court sentenced Zaza Gakheladze to 12 years and 6 months in prison.

In June, Gakheladze’s family members held a demonstration in the village of Kvemo Chala. Family members had previously planned to hold a protest rally and block the road.

Zaza Gakheladze’s father stated that he was going to cross the “border” to get into the prison where his son was detained.

Later, the family canceled the planned protests because the Georgian Patriarch, Ilia II, appealed to the Russian Patriarchate to be involved in the release of Gakheladze.