American Expert Toxicologist: In My Opinion, Saakashvili was Poisoned with Various Metals 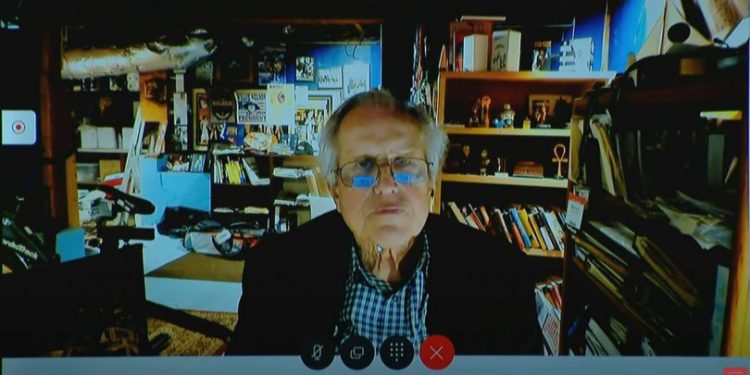 American expert toxicologist, David Smith, claimed at ex-president Mikheil Saakashvili’s trial underway at the Tbilisi City Court that according to medical records and laboratory tests, it was established that Saakashvili was poisoned with mercury, arsenic and barium, which cause serious toxic effects.

As Smith explained in the testimony given to the Tbilisi City Court, the medical condition of the former president is very serious.

“In my opinion, he was poisoned with various metals. Among them are mercury, arsenic and barium, which cause quite serious toxic effects. These types of heavy metals are excreted from the body after some time, in the process of excretion from the body, they poison various organs in the body. As a result, he suffered a serious brain injury. It is worth noting that the special place in the brain was the white matter, that is, the executive part of the brain, which led to serious and progressive dementia. He has peripheral neuropathy, which is damage to the nerves outside the brain, and also has muscle wasting. Also, he has lesions in the digestive system, i.e. the gastro-intestinal tract, which causes gastritis, which leads to persistent diarrhea and consequently cachexia and severe weight loss. He has damage to the liver and other vital organs such as the heart and kidney. Heavy metal poisoning affects virtually every organ in the human body. Therefore, his medical condition is serious,” said David Smith.

Related Story: Trial Related to Postponement of Saakashvili’s Sentence or His Release Underway in the Tbilisi City Court