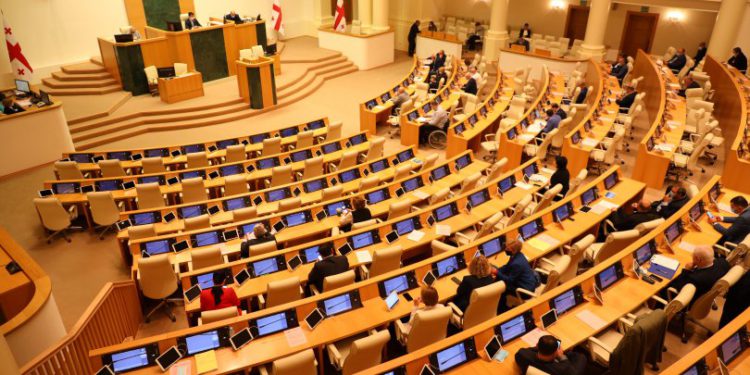 All 51 opposition MPs who requested the termination of their mandates remain members of parliament.

None of the members of the Georgian Dream voted for the termination of the mandates of the opposition MPs.

Irakli Kobakhidze, Chairman of the ruling party Georgian Dream, noted earlier today that with this move, the ruling team is giving the opposition “Yet another chance” to get involved in the democratic process and fulfill the requirements of their electorate.

He added that based on the information obtained by Georgian Dream, up to 20 more opposition lawmakers are willing to enter Parliament; however, they refrain from doing so due to bullying by other members of the opposition.

51 out of 60 opposition MPs have filed applications on the termination of their parliamentary mandates.

The issue was to be discussed at today’s session of the parliament, but the majority did not support the early termination of the mandates of the opposition MPs.