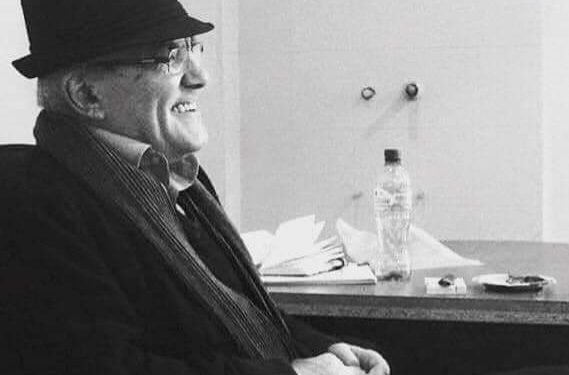 Internationally recognized Georgian theater director Temur Chkheidze, who passed away on Sunday at the age of 78, will be buried on June 9 in Didube Pantheon of Writers and Public Figures.

The Ministry of Culture says Temur Chkheidze’s civil funeral will be held on June 9, from 12:00 to 15:00 at the Marjanishvili Theater.

While working in theater, he also taught at the Shota Rustaveli Theater and Film at Georgia State University, and, from 1978, he directed Georgian Television Theater for 12 years.

Chkheidze staged up to 80 dramatic, opera, and television performances in Georgia and overseas, including Teatro Alla Scala in Milan and the Metropolitan Opera in New York.