Varlam Goletiani: Process will Continue Until Our Basic Requirements are Met 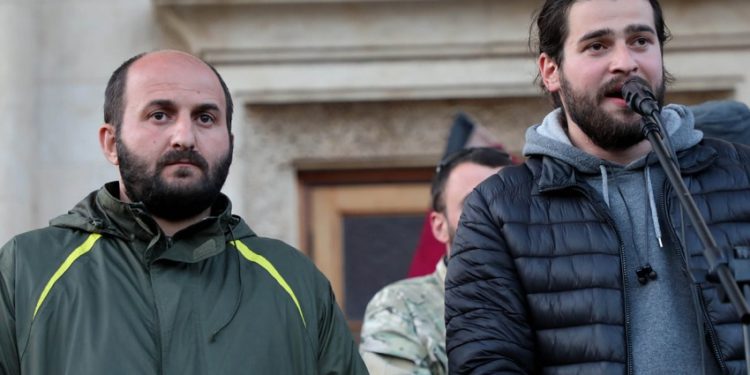 Today, on May 25, the protesters are planning a rally against the construction of the Namakhvani HPP. As the organizers point out, the protest will continue until their demands are met.

“Today at 16:00 we are waiting for the public here, which will gather and start the march from 16:00. We do not say specifically at this stage, at 16:00 we will state from the stage, in what direction we will start the march and what will be closed today. The general plan is, that this process will continue until our basic requirements are met, “said Varlam Goletiani, one of the organizers of the actions against Namakhvani HPP.

Goletiani notes that their demands are unchanged, which implies the following: “As for the demands, our main demand is for the company “Enka” to leave the Rioni gorge, to terminate all the documents that have been signed with it since 2015. This includes part of the contract and, of course, part of the transfer of land. Also, the Minister of Economy should resign and raise the issue of responsibility of all those who participated in the preparation of this documentation and announce a moratorium to start public engagement to address the problems in the energy sector, so as not to have even such protests,” said Varlam Goletiani.