Speaker of Parliament Offers a Meeting with Opponents of Namakhvani HPP 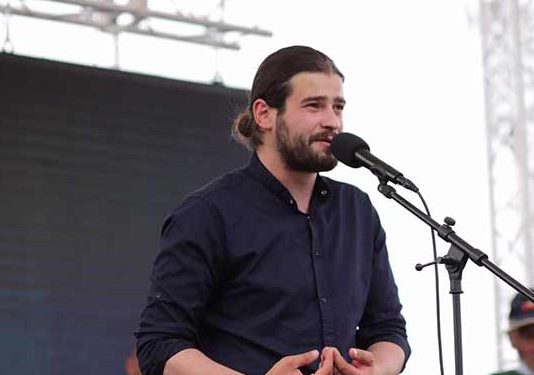 Varlam Goletiani, one of the organizers of the rally against the construction of Namakhvani HPP, told the protesters that they had received an offer from the Speaker of the Parliament, Kakha Kuchava, to hold a meeting.

The protesters will march to the parliament, Goletiani notes, and the meeting will be open.

“Let there be no shouting, we do not need it. Let us all stand together peacefully and listen to what they have to say. If they come out and meet with us and tell us what they have to say, let’s ensure a peaceful meeting and be accountable to the police in this matter.

“If they do not show up at this meeting and we agree to enter a few people along with the media and talk, the rest of the public should stand outside and listen to what they have to say,” Goletiani said.