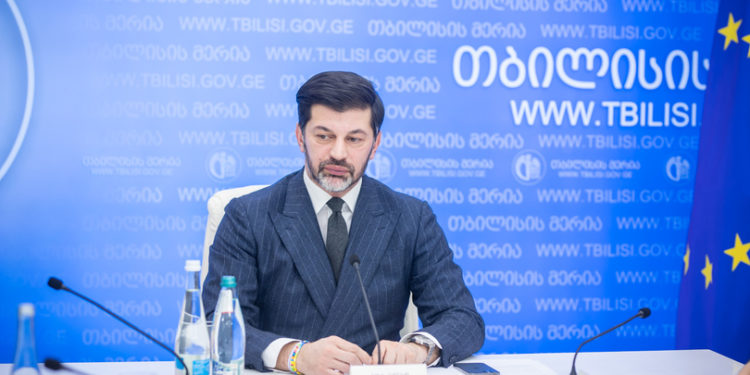 On May 13, Tbilisi Mayor Kakha Kaladze held a meeting of the municipal government, where he announced that Tbilisi City Hall will hold presentations of projects implemented over the last four years.

“In 2017, we were elected by the people of Tbilisi for a four-year term. This term expires in October this year. We are fulfilling our authority, which was given to us by the majority of the population of the capital. When we ran in the 2017 local government elections, we presented our vision to the public, which consisted of seven key policies. These were the areas that bothered the population of Tbilisi the most. It was urban development policy, transport policy, environmental policy, social policy, education, culture, sports and youth policy, economic policy and management policy,” stated the Mayor of Tbilisi.

Kaladze noted that they have implemented many important projects and initiated important reforms.

“I want to present a kind of report to the population of the capital on May 18 about what has been done and what projects have been implemented in these seven areas. We will devote one week to one policy and provide the public with information in advance about which direction we will be talking about,” the Tbilisi Mayor said.