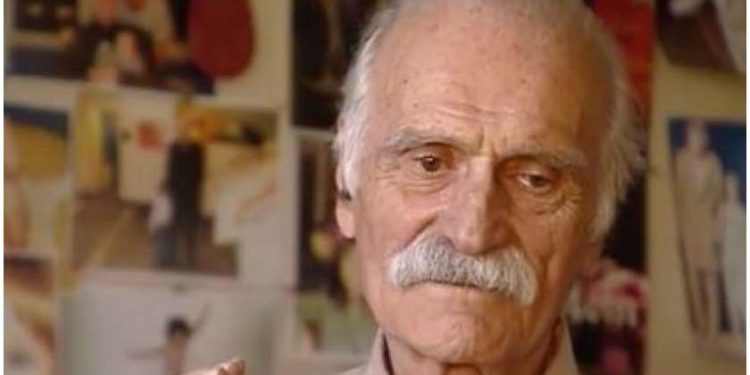 Renowned Georgian artist, film and stage actor Kakhi Kavsadze has passed away at the age of 85. Rustaveli Theater announced the news and spoke of its grief at the death of the actor.

“Rustaveli National Theater expresses its deep sorrow over the death of the genius Georgian actor Kakhi Kavsadze. We express our condolences to the family of the deceased,” Rustaveli Theater wrote.

Kakhi Kavsadze contracted coronavirus on November 28, 2020. He was treated for acute respiratory failure at the First University Clinic and was put on artificial respiration.

He graduated in 1959 from the Shota Rustaveli Theater and Film University.