4 More Arrested for Violcence against Media 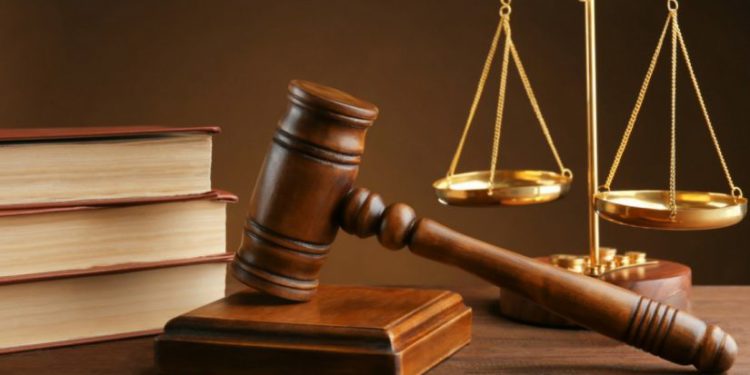 4 more people, Akaki Nakashidze, Tornike Davlasheridze, Ilia Kebadze and Temur Kharauli, arrested for verbally and physically assaulting the employees of TV Pirveli and Mtavari TV while on duty were sentenced to imprisonment as a measure of restraint.

The decision was announced by the judge of Tbilisi City Court Roman Khorava. At today’s trial, the prosecution demanded that the detainees be sentenced to a measure of detention, while the defense demanded bail of 5,000, 3,000 and 2,000 GEL.

None of the detainees pleads guilty.

The investigation says two of the accused, Tornike Davlasheridze and Akaki Nakashidze, physically and verbally abused a journalist and cameraman of TV Pirveli in the office of Shame Movement while performing their official duties. Temur Kharauli and Ilia Kebadze verbally and physically abused the cameraman of the Mtavari TV on Rustaveli Avenue, near the Parliament.

Judge Roman Khorava, who sentenced those accused of assaulting journalists to imprisonment as a measure of restraint, described the events of July 5 as “shameful.”

“The whole Georgia was watching these developments. The actions you’ve committed, in addition to being a crime, disrupt the stability of the state, represent complete darkness, shame and nonsense. Your actions are extremely dangerous and there is an extremely high risk of committing a new crime, influencing witnesses and hiding. I fully agree with the prosecution,” the judge was quoted as saying by InterpressNews.