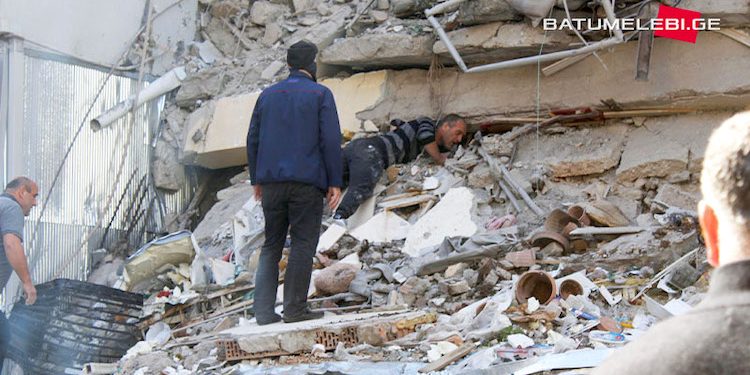 The Batumi City Court found all three persons guilty in the case of the collapse of the building on May 26 Street.

The judge sentenced the owner of the apartment, Zaur Budagov, to 4 years, and Husein and Giorgi Surmanidze to 3 years each.

The investigation concluded that as a result of the expert report, it was revealed that the collapse of the entrance hall was caused by the ongoing works on the first floor.

The prosecution said the collapse of the building was caused by the removal of the load-bearing wall.

On October 8, 2021, in Batumi, one entrance of the building completely collapsed. 9 people died in the collapse, including 3 children.