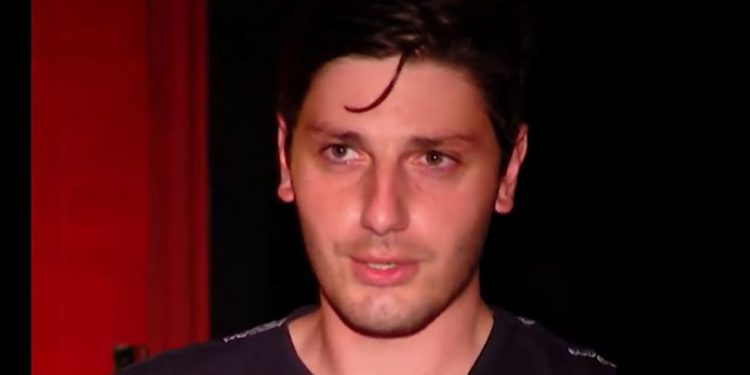 Zurab Khmelidze, Assistant Detective / Investigator in the Vani District, has expressed his solidarity with the Rioni Valley Guardians, by resigning.

An interview with Zurab Khmelidze was broadcast by Mtavari TV.

“I want to make  a direct statement about my leaving my job. The circumstance happening in Namokhvani led me to the mentioned decision. I express my solidarity with Varlam Goletiani, Mrs. Maka Suladze, and every person standing there, whose constitutional right is being illegally violated, with their being prevented from accessing their own property.

“The police, and me too, splitting the valley in two…these people who actually lived there have parents, have houses, we were restricting their right to move freely. It has a huge impact on a person’s self-esteem, conscience, and dignity. When an ordinary citizen wants to fight for their country and you are a uniformed person who owes it to his own citizens to protect and defend the land, you are standing on the side and are actually hindering them.

“Protesters should not be on the threshold, this is of course decided by Imereti, Racha-Lechkhumi, and Kvemo Svaneti Police Director Sulkhan Tamazashvili. It happens according to his instructions. He is of course instructed by the Minister, this happens hierarchically.

“Many people think like me, the guys are in a very bad situation. Everyone is on edge. Many people want to leave the system but they don’t dare to it because they have families to support,” he said.