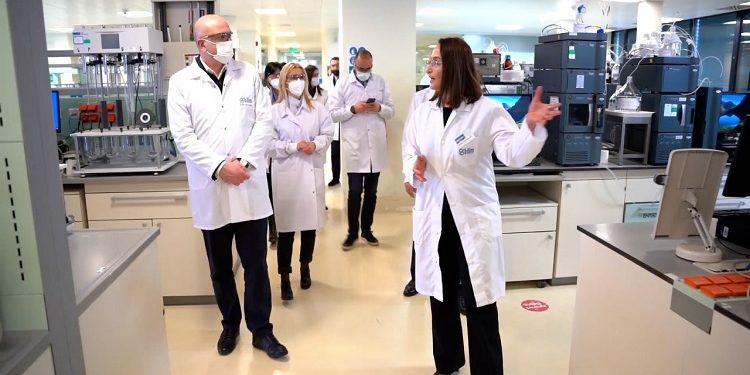 Minister of Internally Displaced Persons from the Occupied Territories, Labor, Health and Social Affairs of Georgia, Zurab Azarashvili met with the representatives of the two biggest pharmaceutical companies within the framework of his official visit to Turkey.

The visit of representatives of pharmaceutical companies to Georgia has been planned. The supportive mechanisms for an increased quantity of imported medicines will be discussed during the visit.

Within the framework of the official visit, Minister, Zurab Azarashvili met with his Turkish counterpart.

Joint healthcare projects and the prospects of further development of existing cooperation were discussed during the meeting.