Zelensky Turns Down US Government’s Request to Evacuate from Kyiv 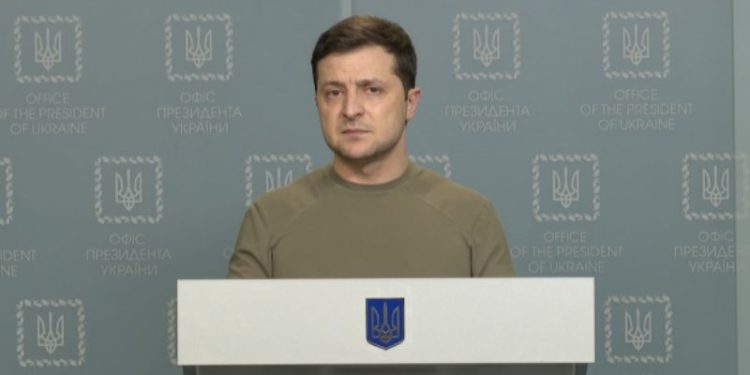 Ukrainian president Volodymyr Zelensky turned down the US government’s request to evacuate from Kyiv as it came under Russian attack for the third day today.

He said that he “did not need a ride” and sought instead ammunition to fight back, said a senior US intelligence official.

“The fight is here; I need ammunition, not a ride,” Mr. Zelensky is alleged to have said.

According to the Independent, the request to the Ukrainian president, who has periodically released visuals addressing his citizens to assure them that he is not leaving his country, was made at the behest of the US government.

Officials from the US defense department have said that the Russian offensive has now slowed down and is proceeding at a reduced pace than Moscow had envisioned as it has encountered considerable resistance.