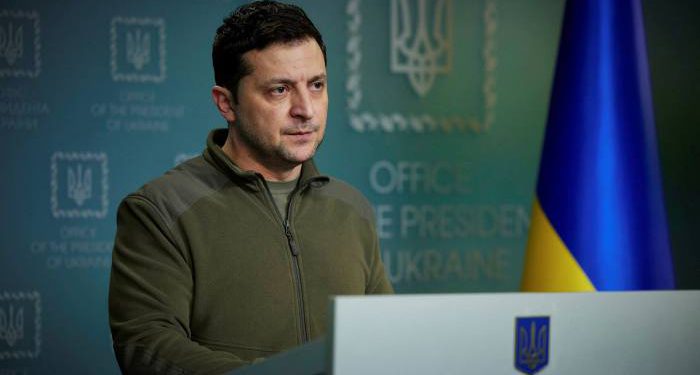 The President of Ukraine, Volodymyr Zelensky, stated that an international legion of foreigners is being formed in Ukraine for those who are ready to fight with the Ukrainians.

“All foreigners who want to join the resistance against the Russian occupiers and protect world security, the Ukrainian government offers the chance to come to our country and join the ranks of the territorial defense forces. A separate unit is being created from foreigners – the International Legion of Territorial Defense of Ukraine. That will be the main proof of your support,” Zelensky said.

Those willing to participate should apply to the Ukrainian embassies in their country.