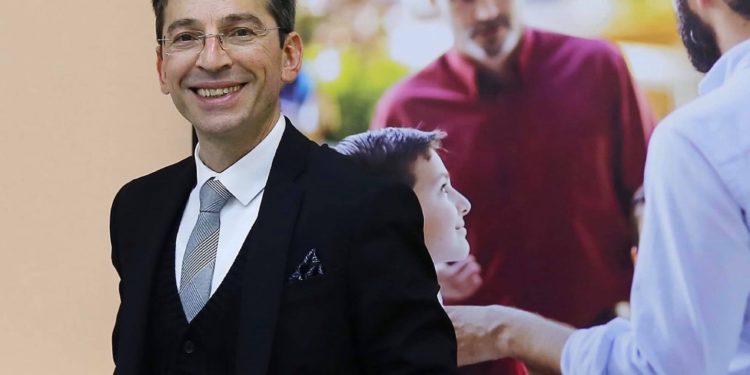 Zaza Purtseladze has been awarded an Honorary OBE from Her Majesty Queen Elizabeth II for services to UK-Georgian relations, especially for his services to UK Georgia cultural relations. He is the first ever Georgian recipient of the British honorary award OBE.

The award is in recognition for Zaza’s tireless work in support of UK-Georgia cultural relations over many years.

Speaking about the award, the British Ambassador to Georgia Mark Clayton said:

“I was overjoyed by the award of an Honorary OBE to Zaza – my heartfelt congratulations to him. This award has been made in recognition of the exceptional contribution he has made to the work of the British Council in Georgia, and for all his work to promote closer relations between Georgia and the UK in the fields of education and culture. Well done Zaza!”

OBEs are awarded for having a major local role in any activity, including people whose work has made them known nationally in their chosen area.