Zalkaliani Resigns as FM, to Be Appointed Ambassador of Georgia to US 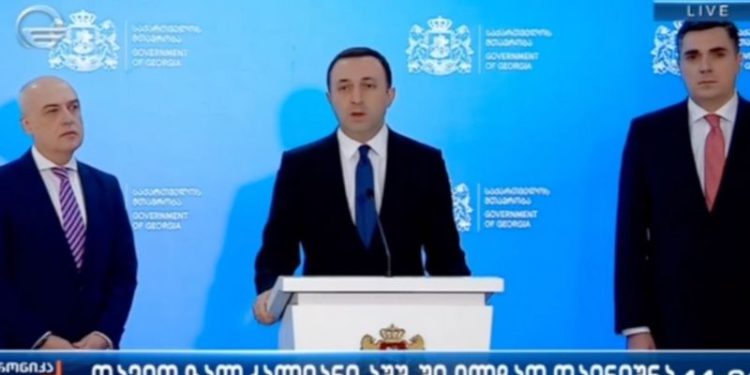 Ilia Darchiashvili, the former head of the government administration, will replace Davit Zalkaliani as the Minister of Foreign Affairs.

The new head of the Ministry of Foreign Affairs was presented by the Prime Minister Irakli Garibashvili.

Davit Zalkaliani is appointed Ambassador of Georgia to the United States.

As the Prime Minister noted, Georgia’s task is to “move the relations between the two countries to an even higher level.”