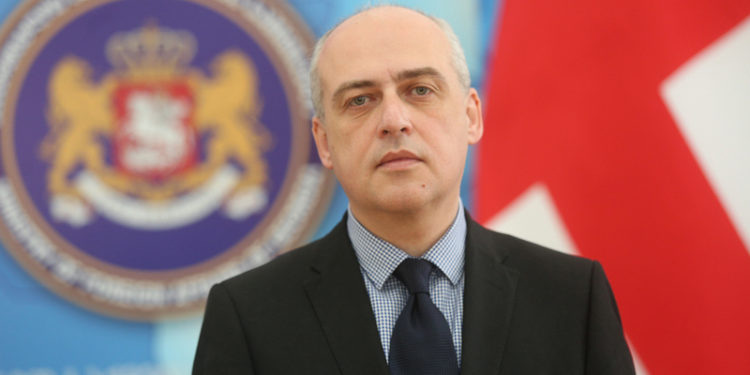 “I’d like to assure the society that, in coordination with our partners, we’ll take consistent and bold steps. Georgia will definitely be where it historically belongs. Our people will see this very soon,” the Georgian Vice Prime Minister/Foreign Minister, David Zalkaliani said in an interview released by Imedi channel.

As David Zalkaliani noted, the Prime Minister , as well as the Foreign Ministry remain in close communication with European partners on the prospects of Georgia’s integration into the European Union: “As far as you know, the Prime Minister had a conversation with the European Commissioner for Neighbourhood and Enlargement, Oliver Varhelyi. The main topic of their discussions was Georgia’s European perspective and EU membership. I discussed the same topic with the EU High Representative, Mr Borrell. I talked about our membership prospects and the steps that need to be taken to speed up this process. I also had an exchange with my Moldovan colleague. As you know, Moldova, Ukraine and Georgia forming the Associated Trio agree on joint, synchronous actions to take consistent steps towards membership. The President of Georgia also visited Paris, Brussels. In addition to security challenges, Georgia’s European perspectives are high on the agenda of our discussions with our European partners,” he said.

At the same time, David Zalkaliani welcomed the resolution initiated by the Parliament of Georgia on EU integration.