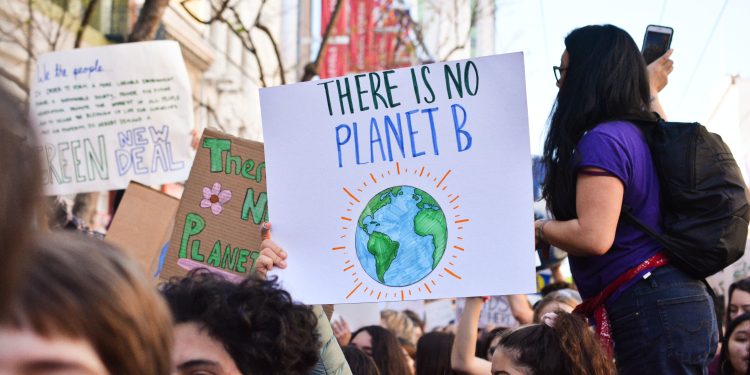 How do young people combat climate change-caused problems with the EU and CENN support on a regional level?

Phone chargers working through solar energy, provided in the open areas of Georgia’s towns, training courses and contest on specific topics – how do Georgia’s young people living in the regions try to combat climate change and how important the EU and CENN support is for them. 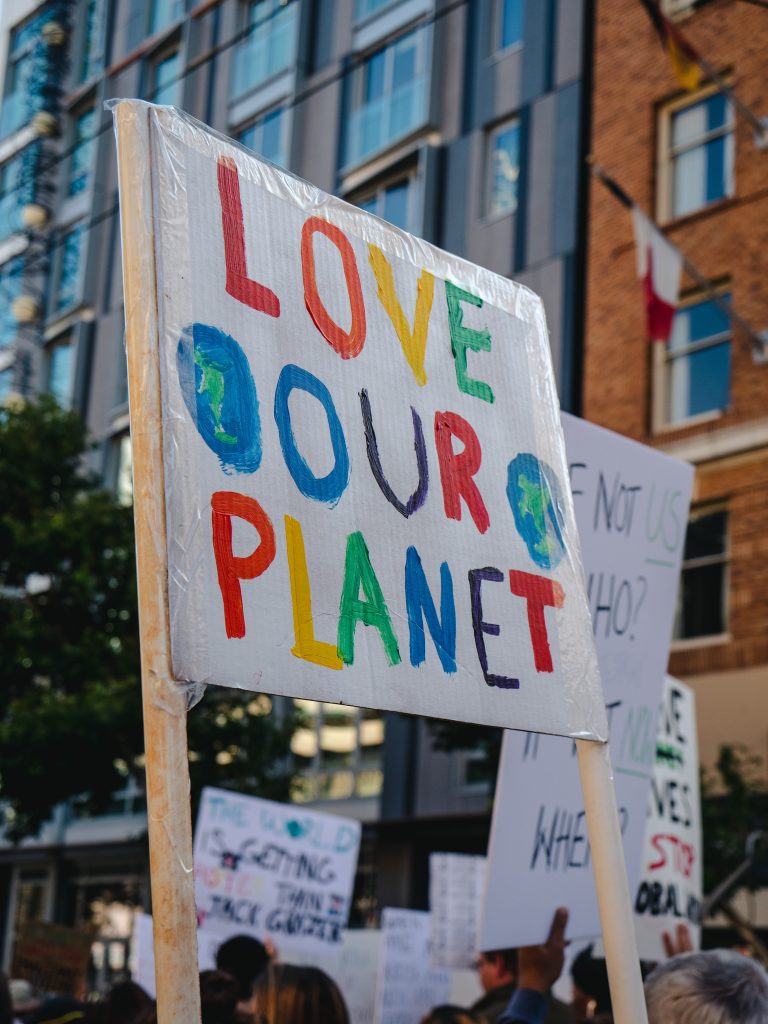 Ecologically clean and safe power in open areas for free

If you found yourself in the central streets, squares or in an area near the market in Georgia’s towns of Chiatura, Tkibuli or Zetaponi, you will be able to enjoy free charging service for your smartphone. An ecologically clean and safe renewable energy will be available for you.

The Tkibuli and Chiatura youth came up with an idea of installing the so-called helio-chargers at the crowded areas when they were in the Bulachauri Green Centre.

Gvantsa Gaprindashvili is a young environment protector from the town of Chiatura. She grew up in the vicinity of the River Kvirila, polluted of the manganese drainage.

“I was very small when I realized that neither the river nor air of my town were to be black. At about 12, I already knew what I wanted to do,’’ Gvantsa says.

Gvantsa shows concern that the environment in her hometown is very polluted. She also knows that the pollution is a result of an open quarrying mode that is followed in the region.

“The manganese is wrongly quarried in our region. It is also processed in a wrong mode. Pits are left open; no further re-cultivation of the ground is carried out. As a result, many environmental problems occur. My friends and I, in collaboration with the Chiatura municipality city hall, have been combating these problems for years. We clean and green various areas. We have already re-cultivated seven hectares of the area in total.’’

Occasionally, 17-year-old Gvantsa found out about the open contest declared by CENN as part of the Climate of Georgia program funded by the EU. Gvantsa understood that it was a chance to change something in her hometown.

She decided to take part in the contest.

From the Imereti region, CENN selected seven other participants with Gvantsa. The assignment provided to them after the training courses was as follows: they were to present an idea against climate change or support efficient adaptation with it.

“We came up with an idea to install phone chargers that could function through the solar energy in the crowded areas. We had two goals: to receive ecologically clean power out of renewable resources and raising people’s awareness to combat against climate change. We titled our project ‘Helio Chargers’ and submitted it,’’ Gvantsa says.

The idea was approved. With the EU funding and help of the local government, helio chargers were installed in the towns of Chiatura, Tkibuli and Zestaponi.

Sopio Khvedelidze, 18, resident of Chiatura, Imereti region, was also put among these people. Sopio is very happy to see that the chargers met their expectations:

“Once the chargers were installed, the people immediately started charging their smartphones. They thanked us. We provided them with information about the essence of climate change, about our possibilities to make changes and what kind of outcomes may emerge for it. They were happy to contribute even a little to combating climate change.’’

With the EU funding, CENN has been carrying out the GEO-CAP program for already two years. The project is aimed at supporting the public involvement in the climate change program development and implementation. CENN is carrying out the project in four Georgian regions – Guria, Imereti, Racha-Lechkhumi and Kakheti in cooperation with local organizations KRDF, ACU, YPU and RLS-ADA.

As part of the Climate Program, the Bulachauri Green Centre hosted women and young people from four target regions of Georgia in April 2022.

CENN selected 19 participants of the camp with its local partners KRDF, ACU, YPU and RLS-ADA.

Climate change and its causes, climate change mitigation and efficient adaptation, effective management of water resources and energy efficiency, human rights-based approach, advocacy and lobbying – these were the issues the young environment protectors were provided with training courses for a week.

After the camp was over, many ideas against climate change were born and implemented in ten municipalities of Georgia.

Youth initiatives for overcoming climate change in their home regions

19 year-old Ana Asatiani also came up with an idea to install changers with solar batteries. Due to her idea, it is already possible to charge smartphones using ecologically clean power in the central park of the Ambrolauri town.

“Local residents and tourists mainly gather at the Ambrolauri park. The youth especially liked my idea and continue using the chargers even today,’’ says Ana. Notably, in collaboration with the local project coordinator, she organized an education meeting in the Eco Hub of CENN and provided the schoolchildren from the Racha region with the knowledge she received in the camp regarding climate change.

When presenting the project idea, raising public awareness was a priority for the participants selected in Kakheti.

Akhmeta resident Ekaterine Mebagishvili, 21, thinks that children should begin caring for the environment still at an early age. For this reason, Ekaterine conducted training courses with five project participants from Akhmeta and Gurjaani for the primary and high-school students. The courses referred to climate change, efficient management of water resources and renewable energy.

“We provide the children with explanations on what climate change is and how they can promote for stopping this process. We teach them that when we do not need power, we should turn it off and save it. We explained them how harmful the plastic is and gifted them multiuse bottles. I have to meet with students as part of several projects. I am very happy to see them holding glass bottles,’’ Ekaterine says.

In addition to the training courses, the project participants from Kakheti also declared a contest for schoolchildren.

“Climate change in my eye,’’ this was the title of the best posters, photos and paintings the creators of which were awarded symbolic prizes.

The team from the Guria region also decided to conduct training courses for increasing public awareness. Kristine Salukvadze was one of the authors of the project carried out with the GEO-CAP financial support in Ozurgeti.

“The experience we received in the CENN camp helped us write a successful project and gain funding,’’ Kristine says.

Kristine thinks that the population’s awareness of climate change threats is scarce. This is why, with her team members, she decided to share their experience with the youth and attract six schools of Ozurgeti to engage in environmental activities.

After conducting training courses on climate change, the participants from Ozurgeti declared two contests: “Say No to Plastic”.

The school which collected most plastic bottles and sent them to the recycling company was awarded the 1500 – GEL voucher to buy electronic appliances.

The young environment protectors have not finished their struggle against climate change. Great goals are ahead.

Gvantsa and Sopio are working to found an environment protector NGO in Chiatura with their friends.

“We think that we will see more possibilities to help our region,’’ Gvantsa says.

Due to the knowledge gained during the training courses at the CENN camp, Gvantsa and her friends knew the ways to implement their ideas:

“We have been taught how to write a project, how to raise funds and others.’’

Gvantsa and Sopio were schoolchildren when they participated in the EU-funded project “Georgia’s Climate Program.” Now, they are first-year students. Gvantsa studies at the faculty of ecology. She decided to be a professional in her activities. Sopio studies law.

“I want to use my knowledge of law for raising public awareness,’’ Gvantsa says.

Sophio shows concern that for the polluted environment, the number of oncology diseases increased in her home region. Sopio aims to combat for people to live in healthier environment in the region.