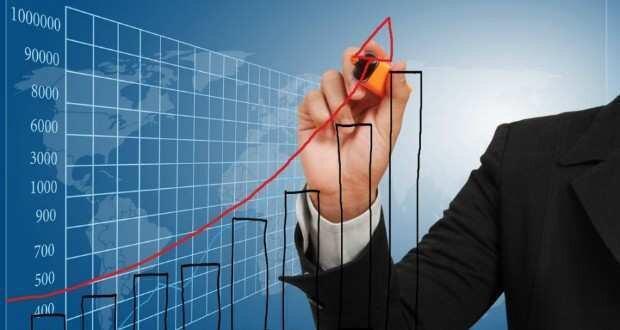 “The recovery of domestic demand after the COVID-19 pandemic, together with the revival of tourism and the increase in remittances from Russia, have significantly contributed to economic growth, which according to the latest estimates is 10 percent in 2022,” the World Bank wrote.

According to the report, economic growth in Georgia is expected to slow down from 10 to 4% in 2023 and “mainly reflects the base effect caused by the high growth in 2022, as well as the decrease in growth in economic partner countries (eg.. EU countries) and the decrease in cash inflows.” In the medium term, stabilization of growth is expected within the potential 5 percent”.

According to the World Bank report, the inflation pressure in Georgia eased in the second half of 2022, despite remaining at a high level (at the level of 9.8% annually in December).

“A gradual decrease in inflation is expected along with maintaining a strict monetary policy. Under this perspective, the risks are mostly balanced. On the negative side, persistent inflation coupled with tightening global financial conditions may affect the GEL and potentially macro-financial stability due to high levels of dollarization.

Tourism and remittances in Georgia may be negatively affected by a significant economic downturn expected in Russia in 2023 as a result of protracted conflict and sanctions. A positive perspective can be considered the inflow of cash flows for a longer period than expected and Georgia receiving benefits as a result of the reconfiguration of the transport corridor as a result of the creation of a new orientation of trade”, the report states.

The World Bank report is published twice a year.

“The sharp economic downturn is likely to be widespread, affecting 95% of advanced economies and about 70% of developing countries and markets,” the World Bank said.