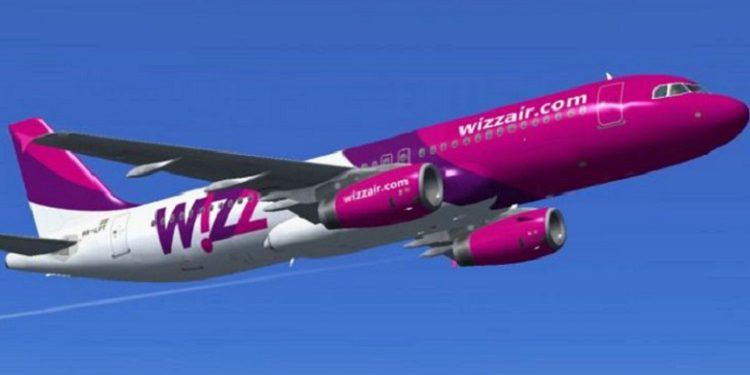 Wizz Air will operate flights between Krakow and Kutaisi twice a week.

Krakow is the fifth city in Poland to which Wizz Air will operate flights from Kutaisi International Airport. Until now, passengers were able to fly from Kutaisi to four cities of Poland – Warsaw, Gdansk, Wroclaw and Katowice.

Mariam Kvrivishvili, the Deputy Minister of Economy, said that the resumption of regular flights between Kutaisi and Krakow is expected to strengthen tourism development in Georgia.

In total, Wizz Air will operate flights to 14 destinations in 9 countries 24 times a week.