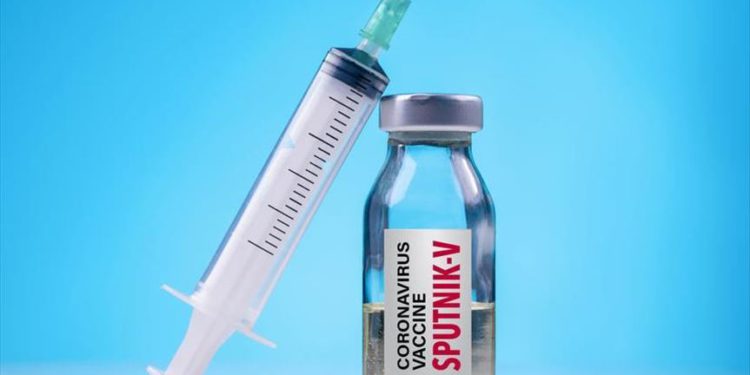 The World Health Organization (WHO) has suspended the approval process of the Sputnik V coronavirus vaccine.

As the organization explains, the process will be suspended until at least one Russian factory is re-inspected.

During a press briefing at the World Health Organization regional branch, the assistant director said that Russia’s request for emergency authorization had been suspended after several manufacturing irregularities were detected in Russia during a WHO inspection.

Speaking at a press briefing for the Pan American Health Organization, a regional branch of the WHO, Assistant Director Jarbas Barbosa said Russia’s bid for emergency authorization had been put on hold.

“While inspecting one of the plants where the vaccine is manufactured, they found that this plant was not in agreement with the new best practices of manufacturing,” he said on Wednesday.

“The producer [of the vaccine] needs to take this into account and make the necessary changes and be ready for a new inspection.”

“The WHO is waiting for the manufacturer to send news that the plant is up to standard,” he added.