Where to Find the Truth – in Real Life or on TV? 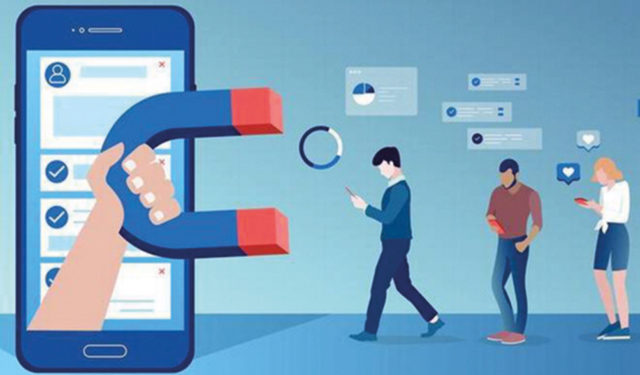 Life in the Republic has turned into a real paradox, and it is bittersweet fun to watch, especially in an electoral season socially and politically heated to an excruciating redness. Notwithstanding the political temperature in Georgia, life is continuing in the same old way, with a more or less balanced ratio of good and bad, and fairly merging gives and takes: people somehow make ends meet, car tanks are full of gas, food stores stay alive with moderate success, prices are up but are still bearable, planes are flying, marriages are consummated, kids are born, funerals are served, divorces are filed, hospitals operate, teachers teach and students learn, games are played both on homerun computers and at social joints, sanitation trucks continue blocking the traffic, movies are being watched, restaurants keep catering to our appetites, lands are tilled, businesses drag along, construction activities are in full swing, banks operate, taxes are paid, criminals are apprehended, indispensable surveillance has its negligible way, exports are executed and imports are in place, and money is earned and spent.

All this is happening in real life, but on TV, we witness a totally different version of our existence, as if real life and television happen to be two totally different realms of our being. The question is where the essentials are for our survival in this country. Functionally speaking, television, as a media of mass communication, is normally called on to inform, to educate and to entertain society. In Georgia, the last two of those three essential functions of media seem to be stuck in the idea of an Armageddon, which all of us, it claims, are a part of and victim to. We the media-watchers are faced with their informative job, drastically bisected as a political tool in the hands of the self-defending ruling power and its ferocious opposition. The fight between them has put their watchers and listeners at a total loss, with no ability to discern between lie and truth, because the real-life truth has stopped being reflected in the reported version of the truth, especially on our TV screens. Hence the question: where to find the truth that is still in demand – in real life or on TV? After all, we all need that truth so as to be correctly oriented in the ocean of electoral bickering and story-telling.

One could say that the politicians and media are kept safe from political disasters thanks to public gullibility in general, but the public (electorate) are also aware that ‘they can fool some of the people all of the time, and all of the people some of the time, but they cannot fool all of the people all of the time’. (Thank you so much, President Lincoln, for having me wax this fair and strong!) On the other hand, all is more than simple: what other way could media have to get a favorite politician elected except by blowing the assets of the preferred one into an oversize balloon of exaggeration, and inflating the faults of the opposite side into some monstrous parameters? None!

So, let’s perform the political-choice-making dance to the tune suggested by the barefacedly divided media so that the entire pre-electoral choreography looks decent enough to be believed in. Meanwhile, let us carry on seeking the truth, which we also need to continue living, somewhere out in the open air, beyond TV’s technical capabilities and moral stands. The picture just described is the clearest possible reflection of those roaring controversial values of liberal democracy. I only wonder if this is the best way to organize our lives well enough to avoid the potential missteps on our way to a better personal life and eventual national survival. There is something very substantial that makes this question fair and lawful; only, we need to gather some patience and acquire more knowledge to respond to it with some dignified truth and clear conscience. Both have become scarce and expensive to attain, but an attempt wouldn’t hurt.