Welcome to Georgia! Registration for the National Tourism Awards Continues until October 31 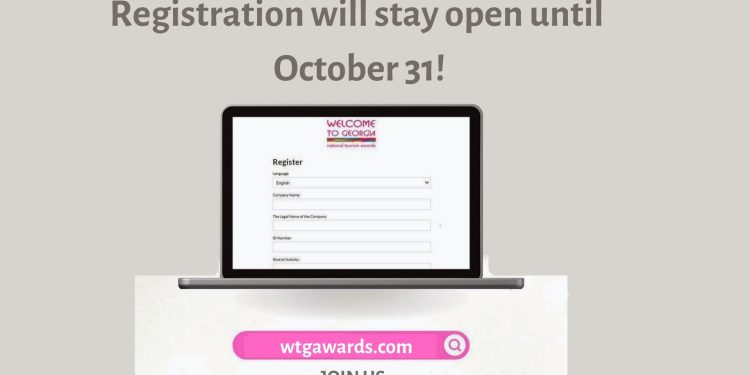 Welcome to Georgia! Registration for the National Tourism Awards Continues until October 31.

The administration of one of the most important and large-scale national tourism awards has announced the upcoming nominations.

“We all remember both the best and the most difficult times, but we overcame the difficulties of the last years together and it’s time to rise again.

“That’s why this year we want to see the tourism industry from a different side and we came with nominations that will tell you stories about people, people who take care of us “behind the scenes” of successful companies. We think it’s time to announce their heroic work and invite them to the stage for an encore!”, stated the administration.

The nominations are as follows:

The best 4 season hotel and ski resort in Mountains

The best entrepreneur in the tourism industry

The most interesting tour

Award for personal contribution to the tourism industry

The best organizer of the event

The most interesting and diverse protected area.