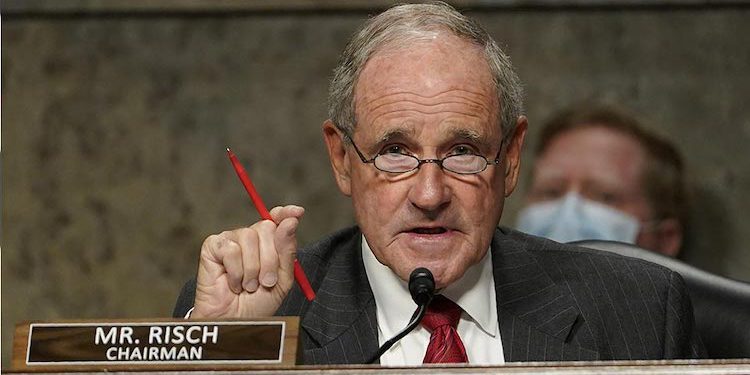 US Senator Jim Risch released a statement on the municipal elections conducted in Georgia, expressing his disappointment.

“This weekend’s elections in Georgia were incredibly disappointing and a dramatic departure from the 2012 elections that I observed. The international community will continue to pay close attention to the conduct of the second round of elections for the races that were not yet decided,” said Risch. “I am troubled by extensive reports of intimidation and vote-buying. As the Georgian government organizes this second round, it should address the issues highlighted by the Organization for Security and Co-operation in Europe, particularly the violence seen during the election period, and the uneven playing field for those parties challenging the ruling party. A fair and open election process is the hallmark of robust democracy,” reads the statement.