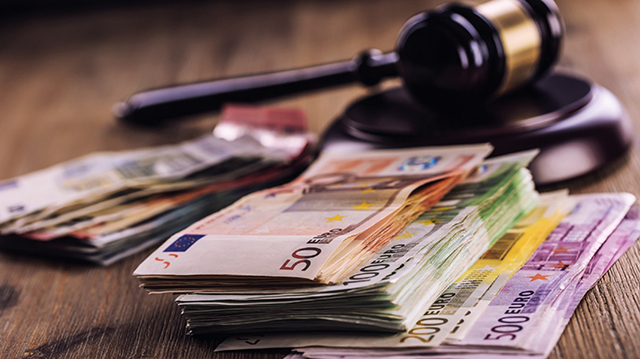 The Conference of the Parties of the Council of Europe’s Warsaw Convention has called on its states parties to apply corporate liability to money laundering offences effectively.

In a report released on January 20, the Conference of the Parties of Convention on Laundering, Search, Seizure and Confiscation of the Proceeds from Crime and on the Financing of Terrorism, also known as the “Warsaw Convention“, evaluates the extent to which 36 states have legislative or other measures in place to ensure that legal persons can be held liable for money laundering offences when they are committed on their behalf and for their benefit.

The liability of legal persons can be particularly valuable for the effective fight against money laundering since criminals often use corporations, charities and businesses to launder their illicit gains. Through sophisticated money laundering schemes, they are frequently able to avoid any liability by disguising their involvement in crime and relying on the weakness of the systems of sanctioning legal persons and confiscating their illicit gains.

The report specifically assesses how states parties to the treaty implement the provisions of Article 10 of the treaty, which requires them to establish corporate legal liability in their domestic legislation, including when a natural person is involved as an accessory or instigator.

35 of 36 states parties have introduced liability of legal person of money laundering offences in their legislation, as required by paragraph 1 of Article 10, mostly through general provisions of their criminal codes. However, the transposition into domestic legislation differs considerably among states. Eight out of the 36 state parties have not yet established the liability of legal persons for an offence committed by a natural person acting as an accessory or instigator.

Twenty-two countries have complied with the provisions of Article 10 (2), which requires states parties to transpose the liability of the legal person for a money laundering offence committed due to the lack of supervision or control by a natural person who holds a leading position, such as a manager. Seven states have transposed this requirement partially, and eight states have not implemented it yet or have to a very limited extent.

The Conference of the Parties issues several general recommendations to the states parties aimed at enhancing their compliance with Article 10 of the treaty as well as country-specific recommendations. It encourages them to ensure that there are corporate liability mechanisms in place that judicial and law enforcement authorities can use in money laundering cases.

***
The Council of Europe´s Convention on Laundering, Search, Seizure and Confiscation of the Proceeds from Crime and on the Financing of Terrorism (CETS no. 198), opened for signature in Warsaw in 2005, is the first international treaty covering both the prevention and the control of money laundering and the financing of terrorism.

The Conference of the Parties monitors States Parties’ compliance with the convention.