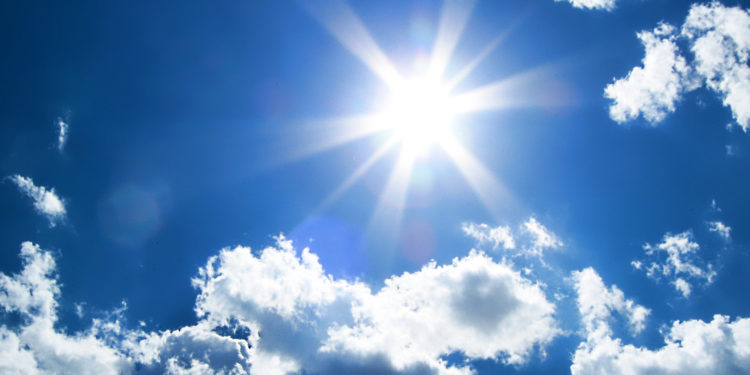 The National Environment Agency reported on March 28 that rainy and windy weather will continue in most parts of western Georgia and some parts of eastern Georgia.

From March 29, it will rain in most parts of the country, then the rain and the wind will stop. The air temperature will rise to +12, +17 in the lowlands and lowlands on March 29-30, and to +19, +24 degrees on March 31. Warm and rainless weather will continue until April 3.

The day will end without rain in Tbilisi on March 28, strong wind might be felt from the northwest. The wind will return on March 29 and no precipitation is expected until April 3. The air temperature will rise to +20, +22 degrees from March 30.